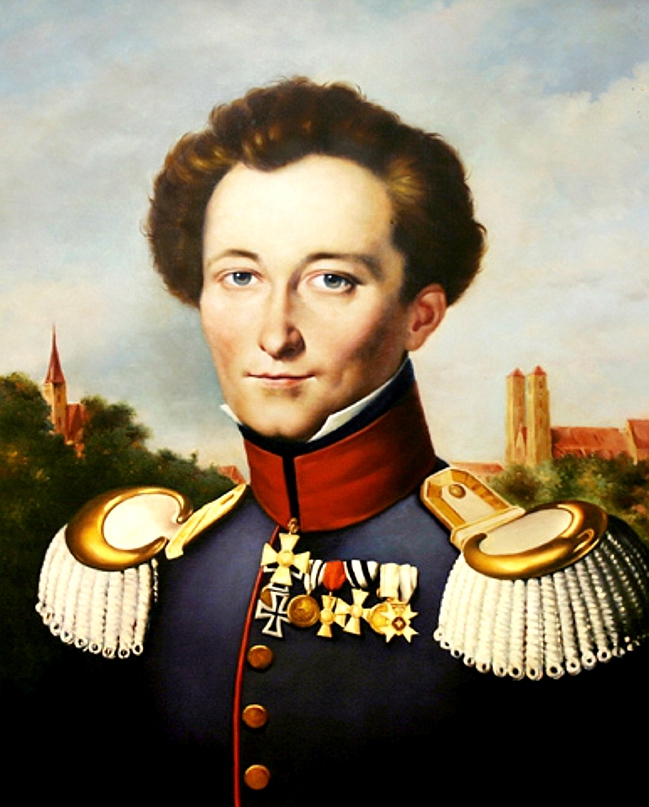 Carl Philipp Gottfried (or Gottlieb) von Clausewitz }} (; 1 June 1780 – 16 November 1831) was a Prussian general and military theorist who stressed the "moral" (meaning, in modern terms, psychological) and political aspects of war. His most notable work, (''About War''), was unfinished at his death.

Clausewitz was a realist in many different senses and, while in some respects a romantic, also drew heavily on the rationalist ideas of the European Enlightenment.

Clausewitz's thinking is often described as Hegelian because of his dialectical method; but, although he was probably personally acquainted with Hegel, there remains debate as to whether or not Clausewitz was in fact influenced by him. He stressed the dialectical interaction of diverse factors, noting how unexpected developments unfolding under the "fog of war" (i.e., in the face of incomplete, dubious, and often completely erroneous information and high levels of fear, doubt, and excitement) call for rapid decisions by alert commanders. He saw history as a vital check on erudite abstractions that did not accord with experience. In contrast to the early work of Antoine-Henri Jomini, he argued that war could not be quantified or reduced to mapwork, geometry, and graphs. Clausewitz had many aphorisms, of which the most famous is "War is the continuation of politics by other means." Provided by Wikipedia