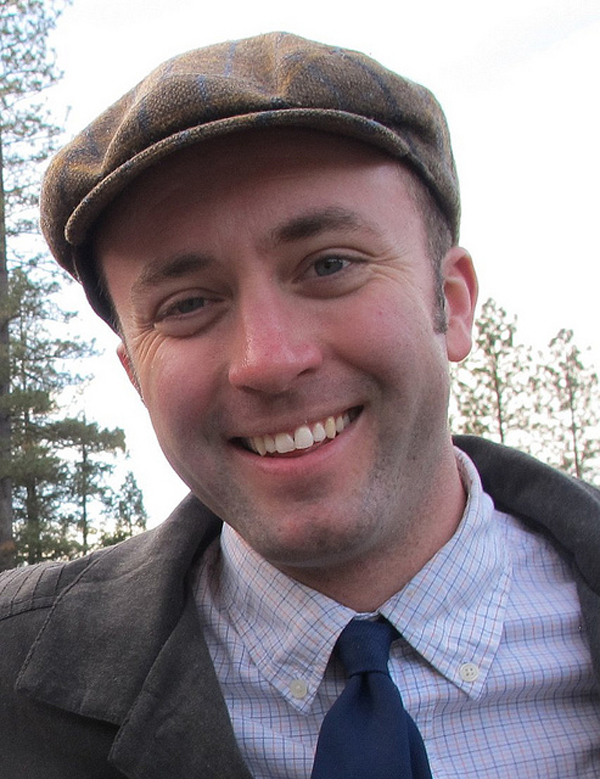 Ian Cheney is an American documentary filmmaker, cinematographer, and producer.

Cheney grew up in Massachusetts and Maine, attended The Mountain School, a semester school for high school juniors, and graduated from Milton Academy in 1998. Cheney received bachelor's and master's degrees from Yale University in 2002 and 2003.

He shared a Peabody Award in 2008 for ''King Corn'', which he co-produced and starred in. In 2011 he and longtime collaborator Curt Ellis received the 17th Annual Heinz Award with special focus on the environment, becoming the youngest recipients to receive the Heinz Award. Cheney received an Emmy nomination in 2013 for his film ''The City Dark'', which aired on PBS' POV.

Cheney runs Wicked Delicate Films, a documentary film production company based in Maine. He is a co-founder and former member of the board of directors of the FoodCorps non-profit organization. He is the brother of poet Colin Cheney.

His most recent film ''The Long Coast'' premiered at a virtual version of the Camden International Film Festival in October 2020. Provided by Wikipedia