The Chartered Institute of Marketing

The Chartered Institute of Marketing (CIM) was founded in 1911. It has over 30,000 members, including more than 3,000 registered Chartered Marketers. CIM offers 130 study centres in 36 countries, and exam centres in 132 countries.

In 1952 Prince Philip, Duke of Edinburgh, became the Institute's Patron, taking over from King George VI who was appointed in 1937 as CIM's first Royal Patron. In 2019 Charles, Prince of Wales became the new Patron of CIM.

The first Code of Practice was introduced in 1973, and in 1989, the Institute was awarded a Royal Charter. 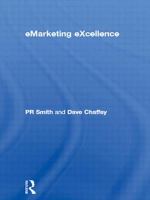 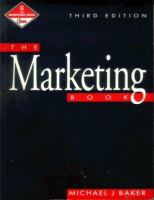