David Catrow (born December 16, 1952) is an American artist, cartoonist, and illustrator of children's books. He and his wife, Deborah, live in Springfield, Ohio and have two children.

Catrow has illustrated over 60 children's books and prior to this, worked as a cartoonist at the ''Springfield News-Sun'' (Ohio). His illustrations for the book ''She's Wearing a Dead Bird on Her Head!'' was one of The New York Times "Best Illustrated Books of the Year" for 1995. He was the illustrator for ''How Murray Saved Christmas'' written by Mike Reiss which was adapted into a 2014 animated television show of the same name which aired on NBC.

Catrow has also served as a visual developer for animated films, including hit films such as ''Despicable Me'' and ''Horton Hears a Who!''. Provided by Wikipedia 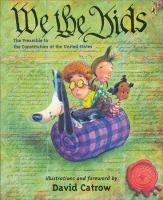 We the kids : the preamble to the Constitution of the United States / illustrations and foreword by David Catrow.
by Catrow, David.
Published 2005
Call Number: Loading...
Located: Loading...
Book Loading... 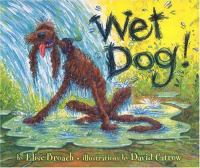 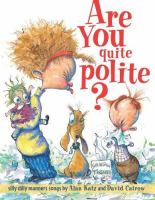 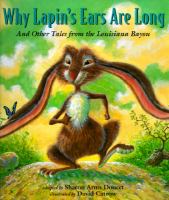 Why Lapin's ears are long and other stories of the Louisiana bayou / adapted by Sharon Arms Doucet ; illustrated by David Catrow.
by Doucet, Sharon Arms.
Published 1997
Other Authors: '; “...Catrow, David,...” 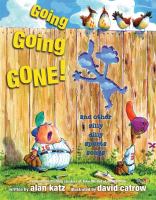 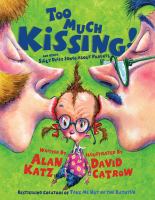 Too much kissing! : and other silly dilly songs about parents / written by Alan Katz ; illustrated by David Catrow.
by Katz, Alan.
Published 2009
Other Authors: '; “...Catrow, David,...” 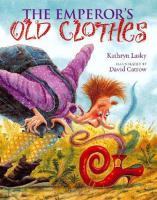 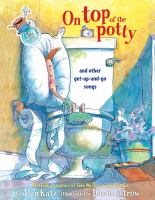 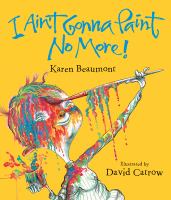 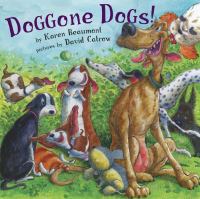 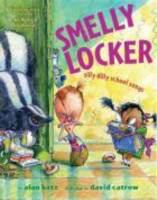 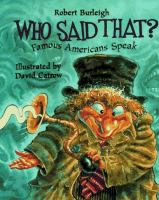 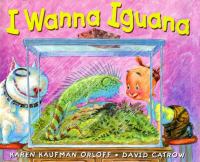 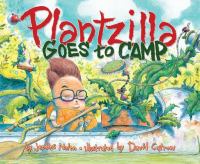 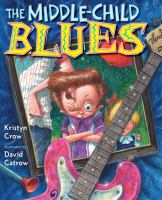 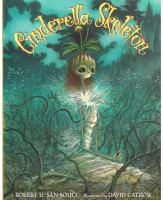 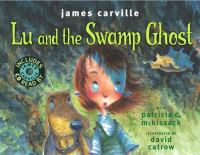