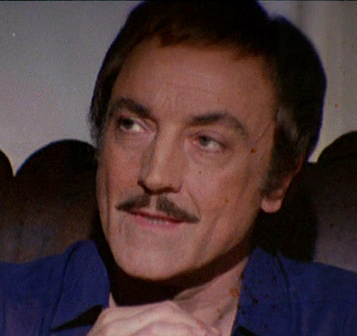 Paolo Carlini (6 January 1922 – 3 November 1979) was an Italian stage, television and film actor. He appeared in 45 films between 1940 and 1979. He is perhaps best-known to international audiences for his supporting role as the hairdresser Mario in ''Roman Holiday'' (1953) alongside Audrey Hepburn and Gregory Peck.

Born in Sant'Arcangelo di Romagna, Carlini followed the acting courses held by actress Teresa Franchini and debuted at very young age on stage. He is regarded as one of the early stars of Italian television mini-series (the so-called "sceneggiati"). He is also well known for his association with actress Lea Padovani, with whom he starred in a number of critically acclaimed stage dramas in the 1950s. Aside from his long film career, Carlini attained notoriety as the rumoured partner of Giovanni Cardinal Montini, Archbishop of Milan, latterly Pope Paul VI. Provided by Wikipedia