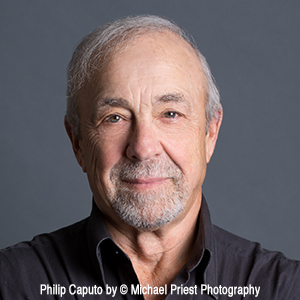 Philip Caputo (born June 10, 1941) is an American author and journalist. He is best known for ''A Rumor of War'' (1977), a best-selling memoir of his experiences during the Vietnam War. Caputo has written 16 books, including two memoirs, five books of general nonfiction, and eight novels. His latest is the novel "Hunter's Moon" which was published in 2019 by Henry Holt. Provided by Wikipedia
1 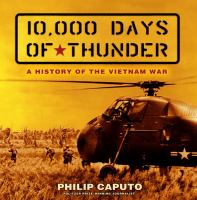