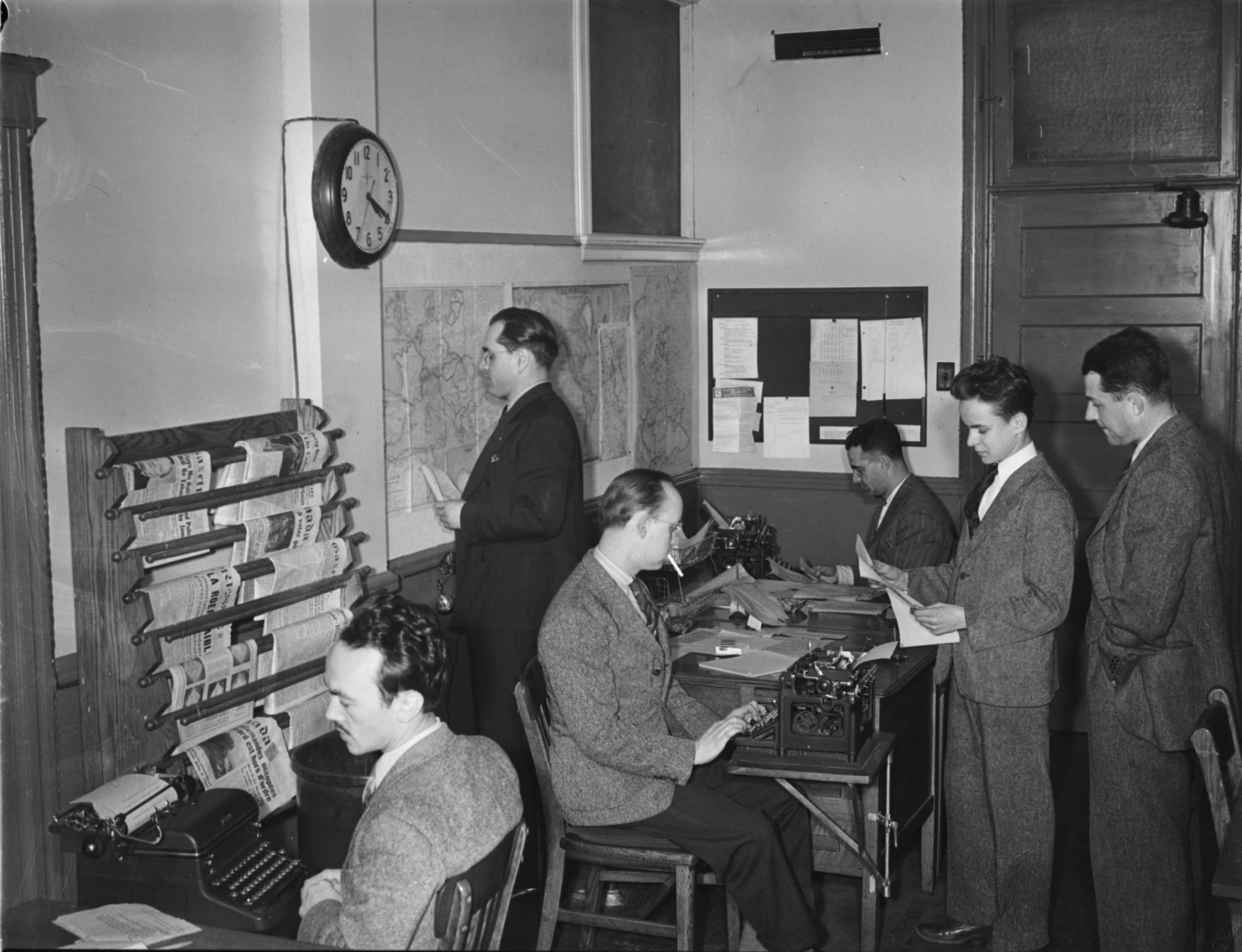 The Canadian Broadcasting Corporation (), branded as CBC/Radio-Canada, is a Canadian public broadcaster for both radio and television. It is a federal Crown corporation funded by the government. The English- and French-language service units of the corporation are commonly known as CBC and Radio-Canada, respectively.

CBC/Radio-Canada offers programming in English, French and eight aboriginal languages on its domestic radio service, and in five languages on its web-based international radio service, Radio Canada International (RCI). However, budget cuts in the early 2010s have contributed to the corporation reducing its service via the airwaves, discontinuing RCI's shortwave broadcasts as well as terrestrial television broadcasts in all communities served by network-owned rebroadcast transmitters, including communities not subject to Canada's over-the-air digital television transition.

The CBC's federal funding is supplemented by revenue from commercial advertising on its television broadcasts. The radio service employed commercials from its inception to 1974, but since its primary radio networks have been commercial-free. In 2013, CBC's secondary radio networks, CBC Music and , introduced limited advertising of up to four minutes an hour, but this was discontinued in 2016. Provided by Wikipedia

Amazonia the road to the end of the forest /
Published 1991
“...Canadian Broadcasting Corporation....”