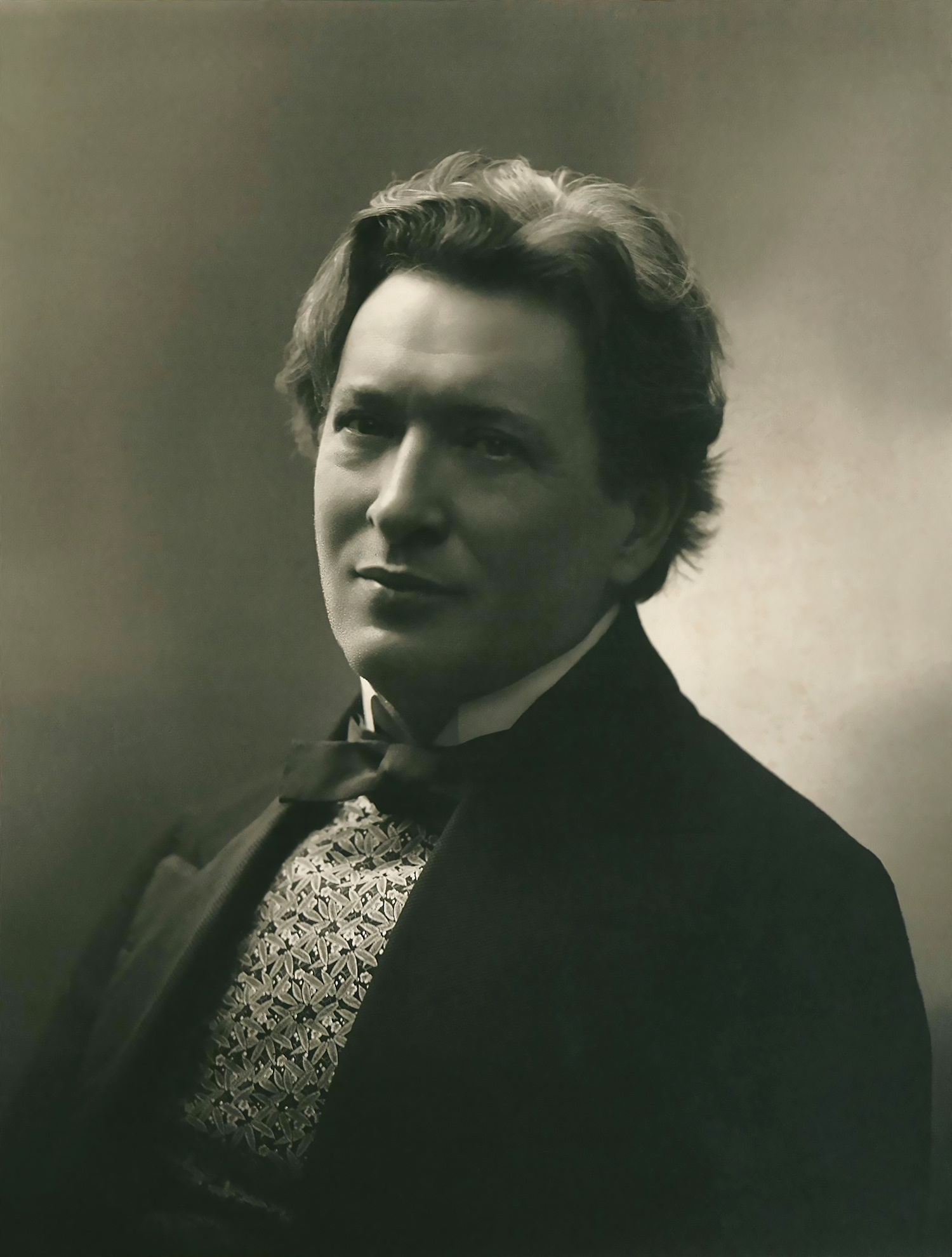 Ferruccio Busoni (1 April 1866 – 27 July 1924) was an Italian composer, pianist, conductor, editor, writer, and teacher. His international career and reputation led him to work closely with many of the leading musicians, artists and literary figures of his time, and he was a sought-after keyboard instructor and a teacher of composition.

From an early age, Busoni was an outstanding, if sometimes controversial, pianist. He studied at the Vienna Conservatory and then with Wilhelm Mayer and Carl Reinecke. After brief periods teaching in Helsinki, Boston, and Moscow, he devoted himself to composing, teaching, and touring as a virtuoso pianist in Europe and the United States. His writings on music were influential, and covered not only aesthetics but considerations of microtones and other innovative topics. He was based in Berlin from 1894 but spent much of World War I in Switzerland.

He began composing in his early years in a late romantic style, but after 1907, when he published his ''Sketch of a New Esthetic of Music'', he developed a more individual style, often with elements of atonality. His visits to America led to interest in North American indigenous tribal melodies which were reflected in some of his works. His compositions include works for piano, among them a monumental Piano Concerto, and transcriptions of the works of others, notably Johann Sebastian Bach (published as the Bach-Busoni Editions). He also wrote chamber music, vocal and orchestral works, and operas—one of which, ''Doktor Faust'', he left unfinished when he died, in Berlin, at the age of 58. Provided by Wikipedia