Clyde Robert Bulla (born January 9, 1914, near King City, Missouri, United States, d. May 23, 2007, Warrensburg, Missouri) was the author of over fifty books for children. He received his early education in a one-room schoolhouse where he began writing stories and songs. He finished his first book shortly after his graduation from high school and then went to work on a newspaper as a columnist and a typesetter. His first book, ''The Donkey Cart'', was published in 1946. His autobiography, ''A Grain of Wheat: A Writer Begins'', was published in 1985. The book referred to an essay he wrote in 1924 for the St. Joseph Gazette in which he tied with 100 others for third-place to write about a grain of wheat.

The manuscripts for many of his historical novels are in University of Oregon Libraries, Special Collections and University Archives. There are also materials held at the James C. Kirkpatrick Library at the University of Central Missouri, whose Children's Literature Festival welcomed him as a presenter twenty-two times. These materials include his grand piano which is located on the first floor of the library, original illustrations from the illustrators of several of his books, including works from Don Freeman and Lois Lenski, and personal correspondence. Provided by Wikipedia 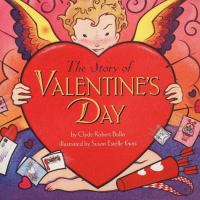 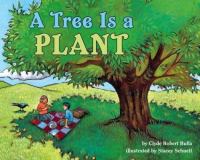 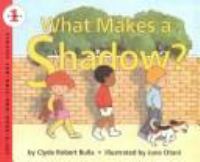