Joseph Bruchac (born October 16, 1942) is a writer of books relating to the Indigenous peoples of the Americas, with a particular focus on northeastern Native American and Anglo-American lives and folklore. He has published poetry, novels, and short stories. Bruchac is from Saratoga Springs, New York, and is of Abenaki, English, and Slovak ethnicity. Among his works are the novel ''Dawn Land'' (1993) and its sequel, ''Long River'' (1995), which feature a young Abenaki man before European contact. Provided by Wikipedia
1 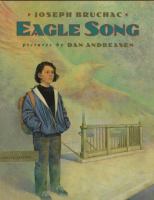 Words from the house of the dead; an anthology of prison writings from Soledad, edited by Joseph Bruchac and William Witherup.
by Bruchac, Joseph, 1942-
Published 1971
Call Number: Loading...
Located: Loading...
Book Loading... 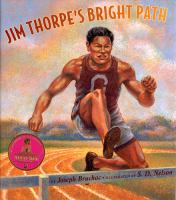 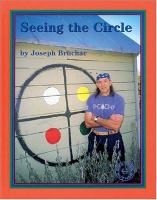 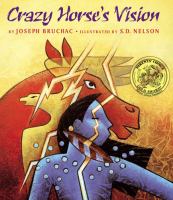