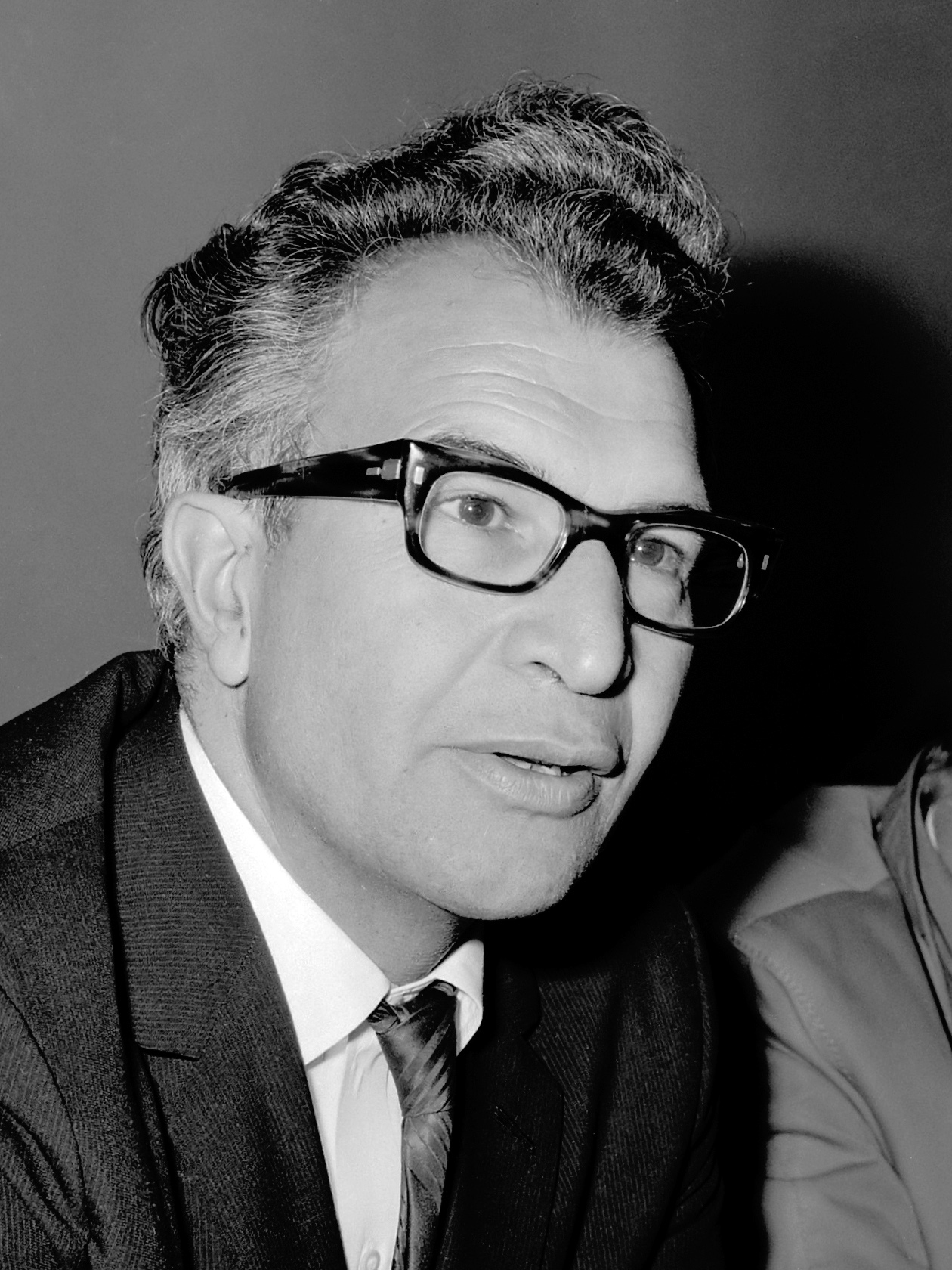 David Warren Brubeck (; December 6, 1920 – December 5, 2012) was an American jazz pianist and composer, and one of the foremost exponents of cool jazz. Some of his compositions have become jazz standards, including "In Your Own Sweet Way" and "The Duke". Brubeck's style ranged from refined to bombastic, reflecting both his mother's classical training and his own improvisational skills. His music employed unusual time signatures as well as superimposing contrasting rhythms, meters, and tonalities.

Brubeck most often performed throughout his career as leader of the Dave Brubeck Quartet, which kept its name despite shifting personnel. The most successful, and prolific, lineup of the quartet was the one between 1958 and 1968, which consisted of, in addition to Brubeck, saxophonist Paul Desmond, bassist Eugene Wright and drummer Joe Morello. This lineup got its start touring through Europe and Asia at the behest of the U.S. State Department. This cultural experience inspired Brubeck to record the 1959 album ''Time Out'', which featured unconventional time signatures. Despite its esoteric theme, ''Time Out'' became Brubeck's highest-selling album, and the first jazz album to sell over one million copies. The lead single from the album, "Take Five", a tune written by Desmond in time, similarly became the highest-selling jazz single of all time. The quartet followed up ''Time Out'' with four other albums in non-standard time signatures, and some of the other songs from this series became hits as well, including "Blue Rondo à la Turk" (in ) and "Unsquare Dance" (in ).

Brubeck was also a composer of orchestral and sacred music, and wrote soundtracks for television, such as ''Mr. Broadway'' and the animated miniseries ''This Is America, Charlie Brown''. Provided by Wikipedia