William E. Brittain (December 16, 1930 – December 17, 2011) was an American writer. He is best known for work set in the fictional New England village of Coven Tree, including ''The Wish Giver'', a Newbery Honor Book.

Brittain was born in Rochester, New York. He decided he wanted to be a 5th-grade teacher, and in addition to teaching, used to read stories in mystery magazines. After some time, he decided he could do as good a job at writing as some of the authors he read; he got coaching on writing from Frederic Dannay of ''Ellery Queen's Mystery Magazine'' (in which, along with ''Alfred Hitchcock's Mystery Magazine'', most of his mystery stories were published). He wrote two serials from 1964 to 1983, as well as other stories, before moving on to the children's books for which he is better known.

Brittain is also the author of the popular book ''All the Money in the World'', which was adapted as a 1983 movie. Provided by Wikipedia 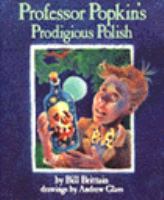 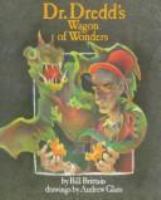 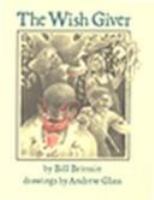