The Brandywine River Museum of Art is a museum of regional and American art located on U.S. Route 1 in Chadds Ford, Pennsylvania on the banks of the Brandywine Creek. The museum showcases the work of Andrew Wyeth, a major American realist painter, and his family: his father N.C. Wyeth, illustrator of many children's classics, and his son Jamie Wyeth, a contemporary American realist painter.

The museum also owns and operates tours of three nearby National Historic Landmarks: the N. C. Wyeth House and Studio, the Kuerner Farm, inspiration for nearly 1,000 works of art by Andrew Wyeth for more than 70 years, and the Andrew Wyeth Studio, where the artist painted from 1940 until just before his death. The building also served as his home; he and his wife Betsy moved in as newlyweds and lived here until the early 1960s, raising their two sons. Outside the museum are beautifully maintained wildflower and native plant gardens.

The museum is a program of the Brandywine Conservancy & Museum of Art. It opened in 1971 through the efforts of "Frolic" Weymouth, who also served on its board. Provided by Wikipedia 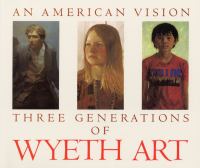 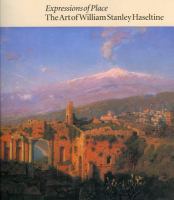