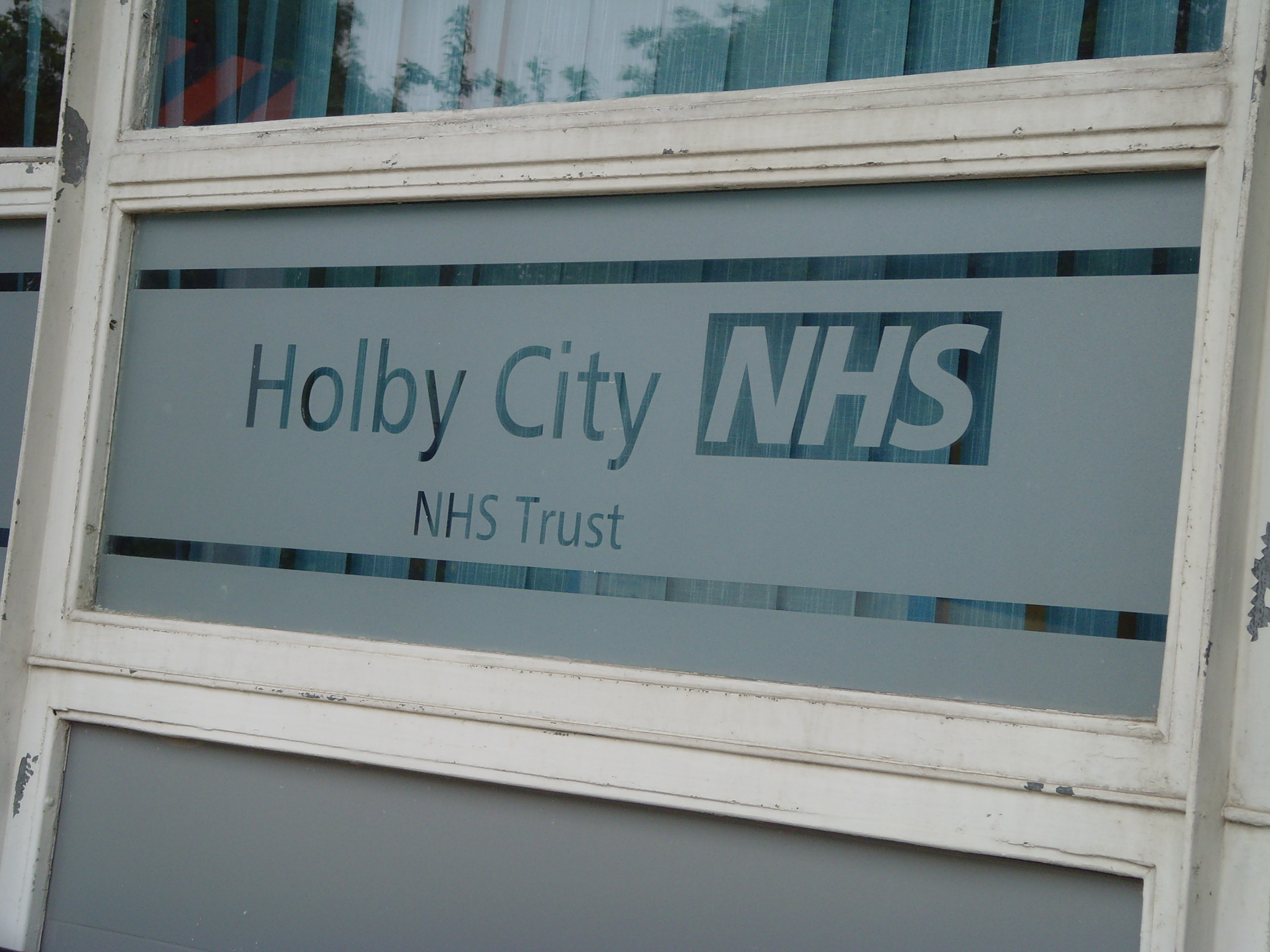 ''Holby City'' is a British medical drama television series that premiered on 12 January 1999 on BBC One. The series was created by Tony McHale and Mal Young as a spin-off from the established BBC medical drama ''Casualty''. It is set in the same hospital as ''Casualty'', Holby General, in the fictional city of Holby, and features occasional crossovers of characters and plots with both ''Casualty'' (in episodes broadcast as ''Casualty@Holby City'') and the show's 2007 police procedural spin-off ''HolbyBlue''.

''Holby City'' follows the professional and personal lives of surgeons, nurses, other medical and ancillary staff and patients at Holby General. It features an ensemble cast of regular characters, and began with 11 main characters in its first series, all of whom have since left the show. New main characters have been both written in and out of the series since. In addition, ''Holby City'' features guest stars each week, as well as recurring guests that take part in story arcs that span a portion of a series. Occasionally, the recurring guest storylines will span multiple series. Many actors in the series have made prior, minor appearances as both patients and staff members in both ''Holby City'' and ''Casualty'' - in some instances crediting these former appearances for their later casting as main characters in ''Holby City''.