Ray Douglas Bradbury (; August 22, 1920June 5, 2012) was an American author and screenwriter. One of the most celebrated 20th- and 21st-century American writers, he worked in a variety of genres including fantasy, science fiction, horror, and mystery fiction.

Bradbury was mainly known for his novel ''Fahrenheit 451'' (1953) and his science fiction and horror story collections ''The Martian Chronicles'' (1950), ''The Illustrated Man'' (1951), and ''I Sing the Body Electric!'' (1969). Most of his best known work is in fantasy fiction, but he also wrote in other genres, such as the coming of age novel ''Dandelion Wine'' (1957) and the fictionalized memoir ''Green Shadows, White Whale'' (1992). He also wrote and consulted on screenplays and television scripts, including ''Moby Dick'' and ''It Came from Outer Space''. Many of his works were adapted into television and film as well as comic books.

''The New York Times'' called Bradbury "the writer most responsible for bringing modern science fiction into the literary mainstream". Provided by Wikipedia

When elephants last in the dooryard bloomed; celebrations for almost any day in the year.
by Bradbury, Ray, 1920-2012.
Published 1973
Call Number: Loading...
Located: Loading...
Book Loading... 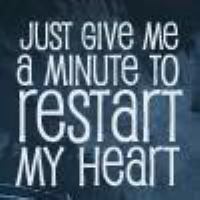 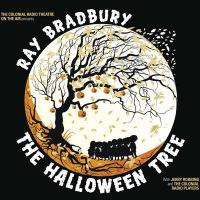