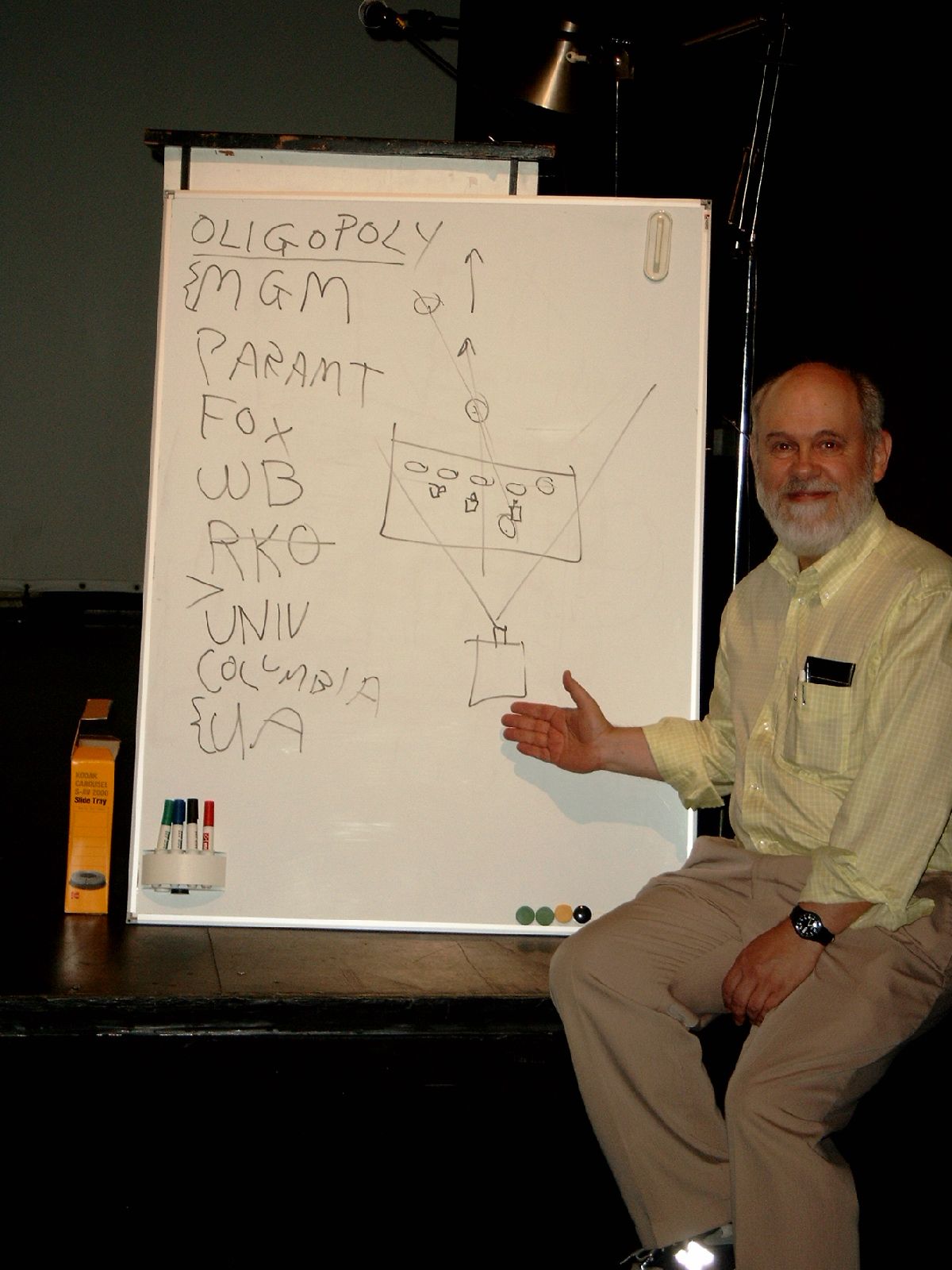 With his wife Kristin Thompson, Bordwell wrote the textbooks ''Film Art'' (1979) and ''Film History'' (1994). ''Film Art'', currently being published in its 12th edition, is still used as a seminal text in introductory film courses. With aesthetic philosopher Noël Carroll, Bordwell edited the anthology ''Post-Theory: Reconstructing Film Studies'' (1996), a polemic on the state of contemporary film theory. His largest work to date remains ''The Classical Hollywood Cinema: Film Style and Mode of Production to 1960'' (1985), written in collaboration with Thompson and Janet Staiger. Several of his more influential articles on theory, narrative, and style were collected in ''Poetics of Cinema'' (2007), named in homage after the famous anthology of Russian formalist film theory ''Poetika Kino'', edited by Boris Eikhenbaum in 1927.

Bordwell spent nearly the entirety of his career as a professor of film at the University of Wisconsin–Madison, where he is currently the Jacques Ledoux Professor of Film Studies, Emeritus in the Department of Communication Arts. Notable film theorists who wrote their dissertations under his advisement include Edward Branigan, Murray Smith, and Carl Plantinga. He and Thompson maintain the blog [http://www.davidbordwell.net/blog "Observations on film art"] for their recent ruminations on cinema. Provided by Wikipedia 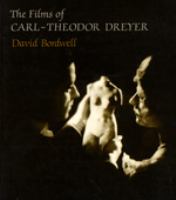 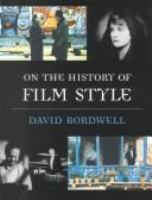 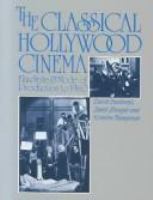 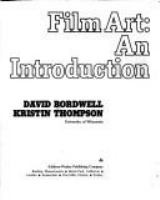 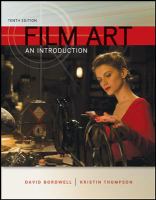 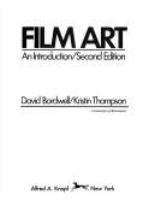