The second season of ''American Idol'' premiered on January 21, 2003, and continued until May 21, 2003. The title of show was shortened from ''American Idol: The Search for a Superstar'' of Season 1 to just ''American Idol''. Brian Dunkleman quit after the first season, and Seacrest therefore became the lone host in Season 2 as well as all subsequent seasons. Kristin Holt was a special correspondent.

Studdard released his coronation song "Flying Without Wings" after the show and reached number two on the U.S. ''Billboard'' Hot 100. Aiken also released a single with "This Is the Night", written by Chris Braide, Aldo Nova and Gary Burr. It became the first non-winning contestant to have a ''Billboard'' Hot 100 number-one. It was also the biggest US single of 2003, selling over one million copies and reaching six times platinum status in Canada as well as number 1 in New Zealand. 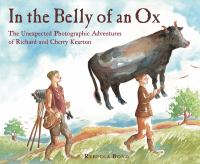 In the belly of an ox : the unexpected photographic adventures of Richard and Cherry Kearton / written and illustrated by Rebecca Bond.
by Bond, Rebecca, 1972-
Published 2009
Call Number: Loading...
Located: Loading...
Book Loading... 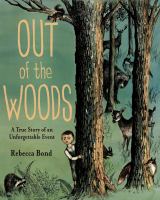 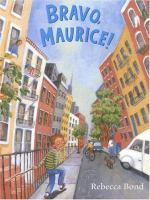