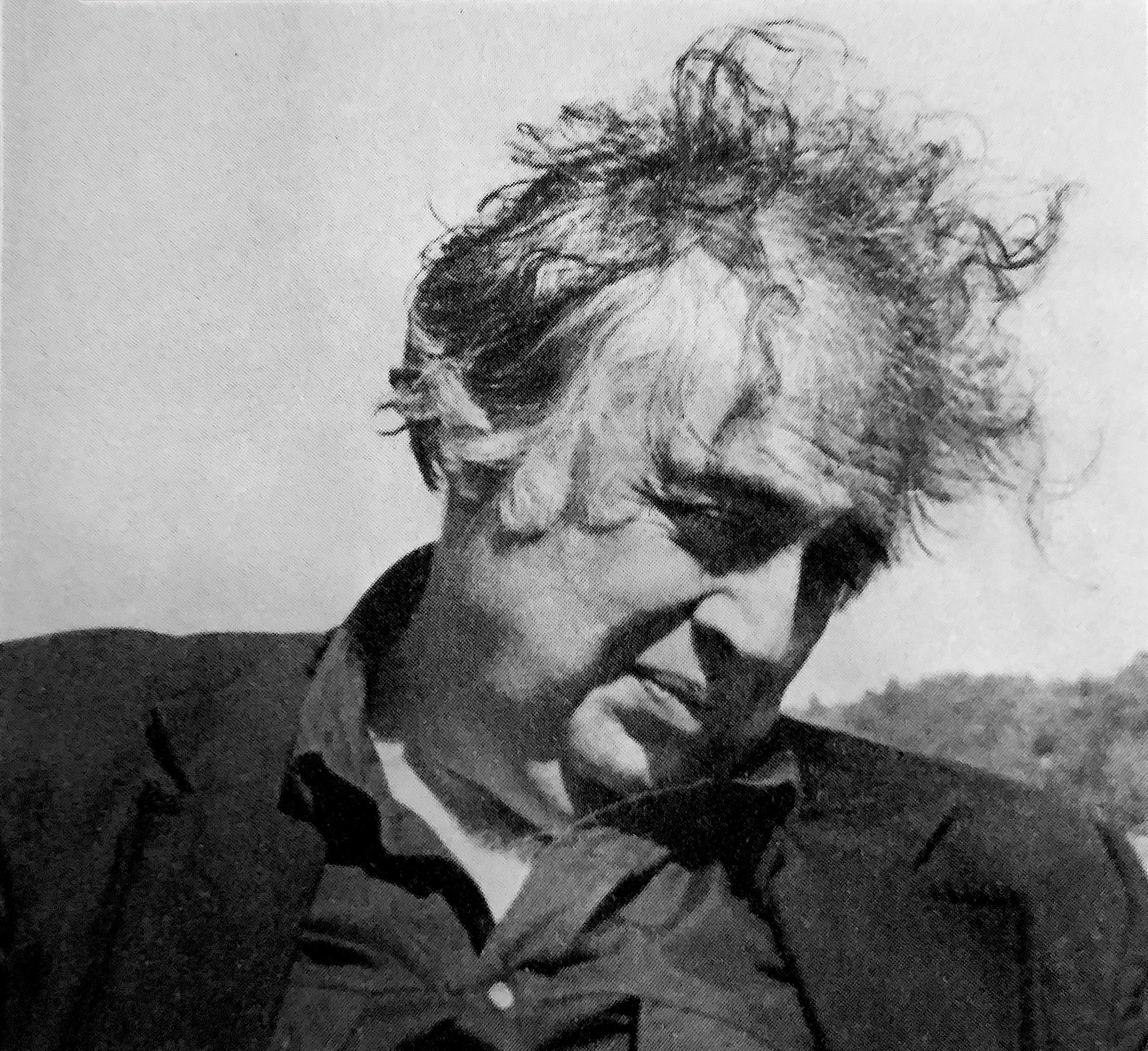 Harold Bloom (July 11, 1930 – October 14, 2019) was an American literary critic and the Sterling Professor of Humanities at Yale University. Following the publication of his first book in 1959, Bloom wrote more than fifty books, including twenty books of literary criticism, several books discussing religion, and a novel. During his lifetime, he edited hundreds of anthologies concerning numerous literary and philosophical figures for the Chelsea House publishing firm. Bloom's books have been translated into more than 40 languages.

Bloom was a defender of the traditional Western canon at a time when literary departments were focusing on what he derided as the "literature of resentment" (multiculturalists, feminists, Marxists, neoconservatives, and others). He was educated at Yale University, the University of Cambridge, and Cornell University. Provided by Wikipedia