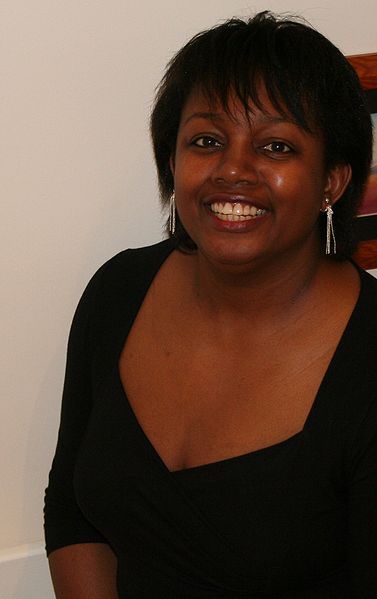 Malorie Blackman (born 8 February 1962) is a British writer who held the position of Children's Laureate from 2013 to 2015. She primarily writes literature and television drama for children and young adults. She has used science fiction to explore social and ethical issues. Her critically and popularly acclaimed ''Noughts and Crosses'' series uses the setting of a fictional dystopia to explore racism. Her book ''New Windmills Spring'' sold out within a week of publishing it. Provided by Wikipedia
1