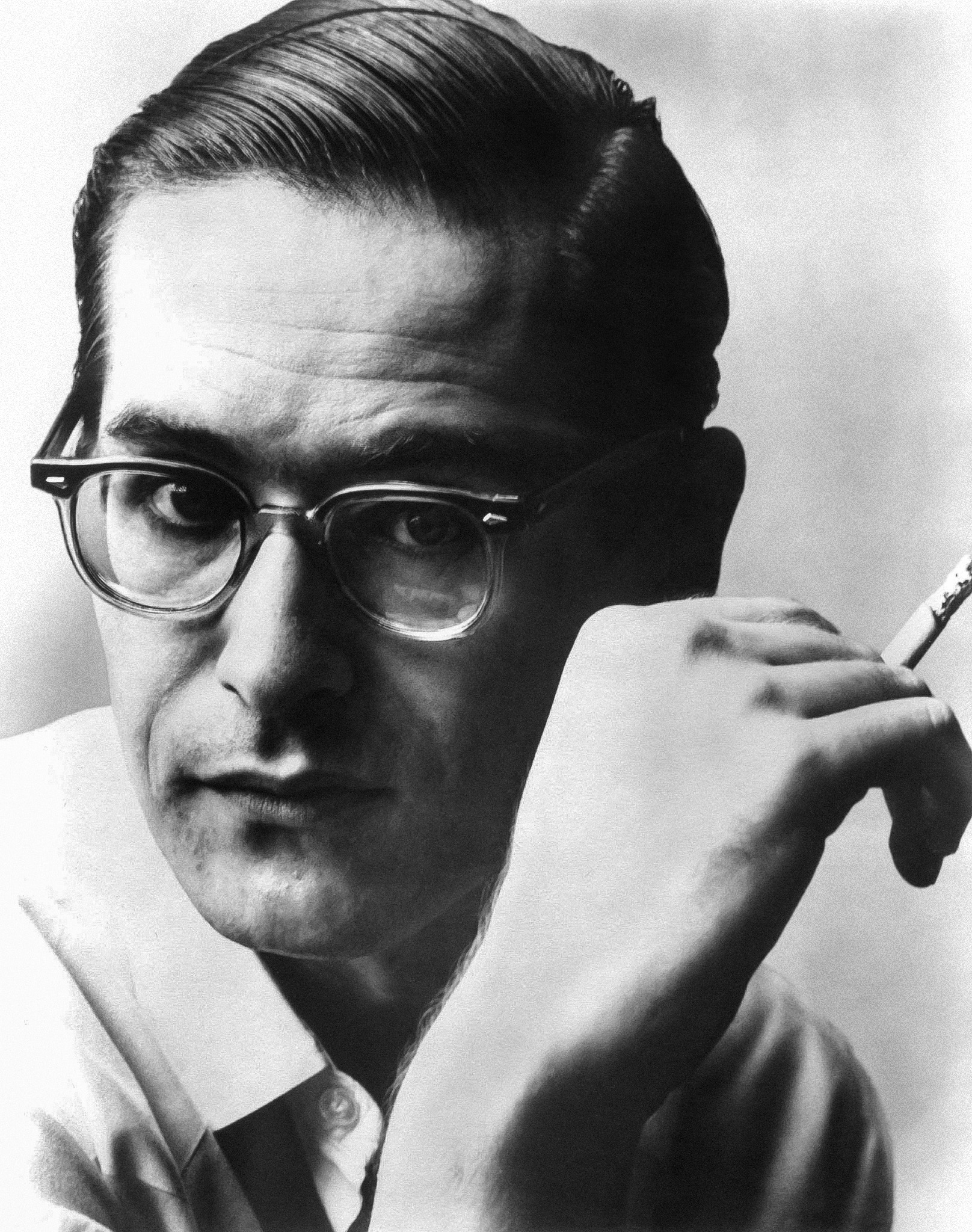 William John Evans (August 16, 1929 – September 15, 1980) was an American jazz pianist and composer who mostly worked as the leader of a trio. His use of impressionist harmony, interpretation of traditional jazz repertoire, block chords, and trademark rhythmically independent, "singing" melodic lines continues to influence jazz pianists today.

Born in Plainfield, New Jersey, United States, he was classically trained at Southeastern Louisiana University and the Mannes School of Music, in New York City, where he majored in composition and received the Artist Diploma. In 1955, he moved to New York City, where he worked with bandleader and theorist George Russell. In 1958, Evans joined Miles Davis's sextet, which in 1959, then immersed in modal jazz, recorded ''Kind of Blue'', the best-selling jazz album ever.

In late 1959, Evans left the Miles Davis band and began his career as a leader, with bassist Scott LaFaro and drummer Paul Motian, a group now regarded as a seminal modern jazz trio. In 1961, two albums were recorded at an engagement at New York's Village Vanguard jazz club, ''Sunday at the Village Vanguard'' and ''Waltz for Debby''; a complete set of the Vanguard recordings on 3CDs was issued decades later. However, ten days after this booking ended, LaFaro died in a car accident. After months of seclusion, Evans reemerged with a new trio, featuring bassist Chuck Israels.

In 1963, Evans recorded ''Conversations with Myself'', a solo album produced with overdubbing technology. In 1966, he met bassist Eddie Gómez, with whom he worked for the next 11 years. During the mid-1970s Bill Evans collaborated with the singer Tony Bennett on two critically acclaimed albums: ''The Tony Bennett/Bill Evans Album'' (1975) and ''Together Again'' (1977).

Many of Evans's compositions, such as "Waltz for Debby", have become standards, played and recorded by many artists. Evans received 31 Grammy nominations and seven awards, and was inducted into the ''DownBeat'' Jazz Hall of Fame. Provided by Wikipedia