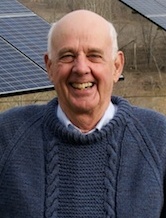 Wendell Erdman Berry (born August 5, 1934) is an American novelist, poet, essayist, environmental activist, cultural critic, and farmer. He is an elected member of the Fellowship of Southern Writers, a recipient of The National Humanities Medal, and the Jefferson Lecturer for 2012. He is also a 2013 Fellow of The American Academy of Arts and Sciences. Berry was named the recipient of the 2013 Richard C. Holbrooke Distinguished Achievement Award. On January 28, 2015, he became the first living writer to be inducted into the Kentucky Writers Hall of Fame. Provided by Wikipedia
1 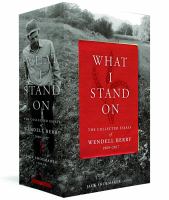 A small porch : Sabbath poems 2014 and 2015 together with the presence of nature in the natural world / Wendell Berry.
by Berry, Wendell, 1934-
Published 2016
Call Number: Loading...
Located: Loading...
CONNECT 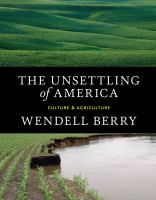 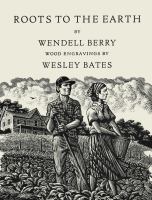