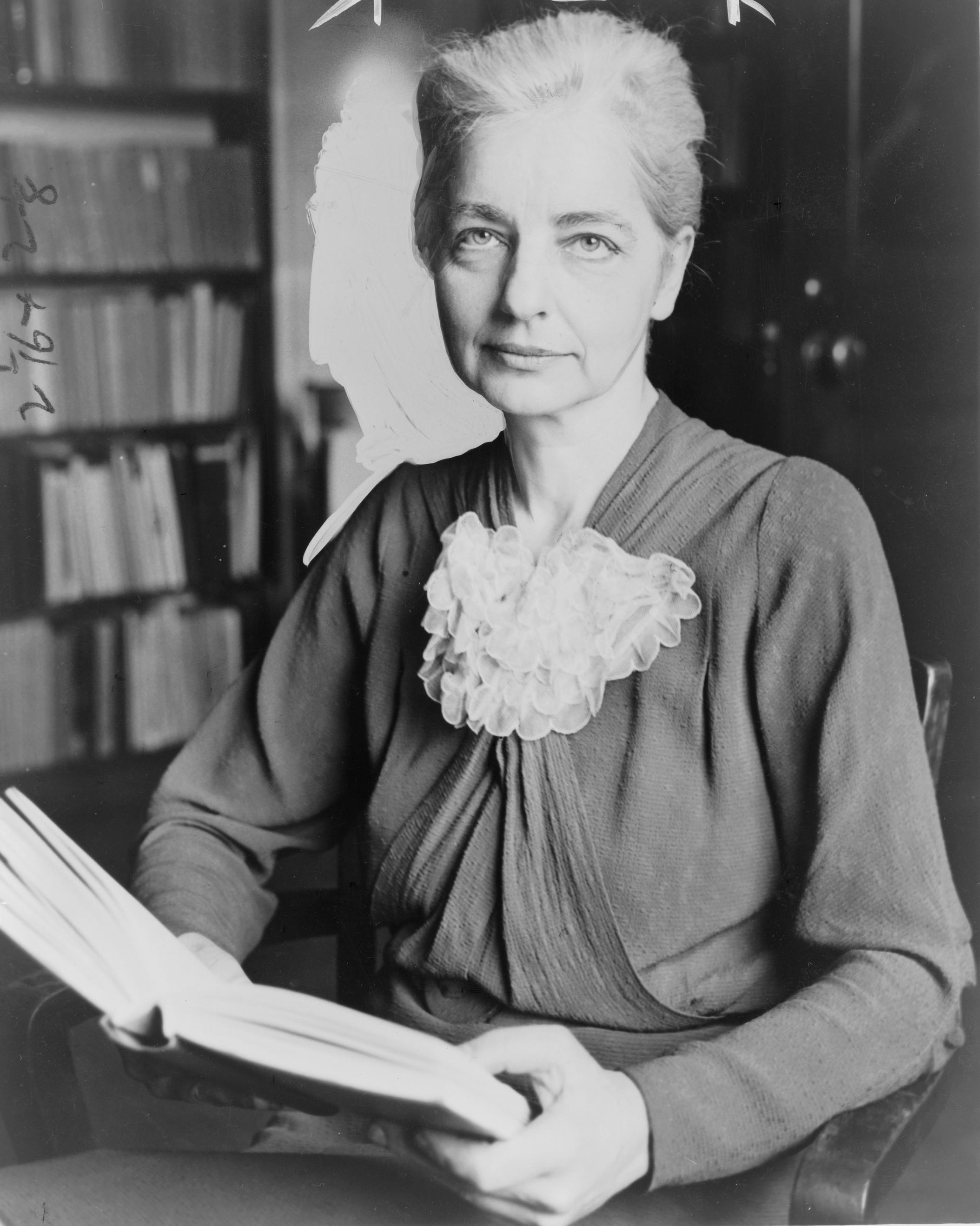 She was born in New York City, attended Vassar College, and graduated in 1909. After studying anthropology at the New School of Social Research under Elsie Clews Parsons, she entered graduate studies at Columbia University in 1921, where she studied under Franz Boas. She received her Ph.D. and joined the faculty in 1923. Margaret Mead, with whom she shared a romantic relationship, and Marvin Opler were among her students and colleagues.

Benedict was president of the American Anthropological Association and also a prominent member of the American Folklore Society. She became the first woman to be recognized as a prominent leader of a learned profession. She can be viewed as a transitional figure in her field by redirecting both anthropology and folklore away from the limited confines of culture-trait diffusion studies and towards theories of performance as integral to the interpretation of culture. She studied the relationships between personality, art, language, and culture and insisted that no trait existed in isolation or self-sufficiency, a theory that she championed in her 1934 book ''Patterns of Culture''. Provided by Wikipedia