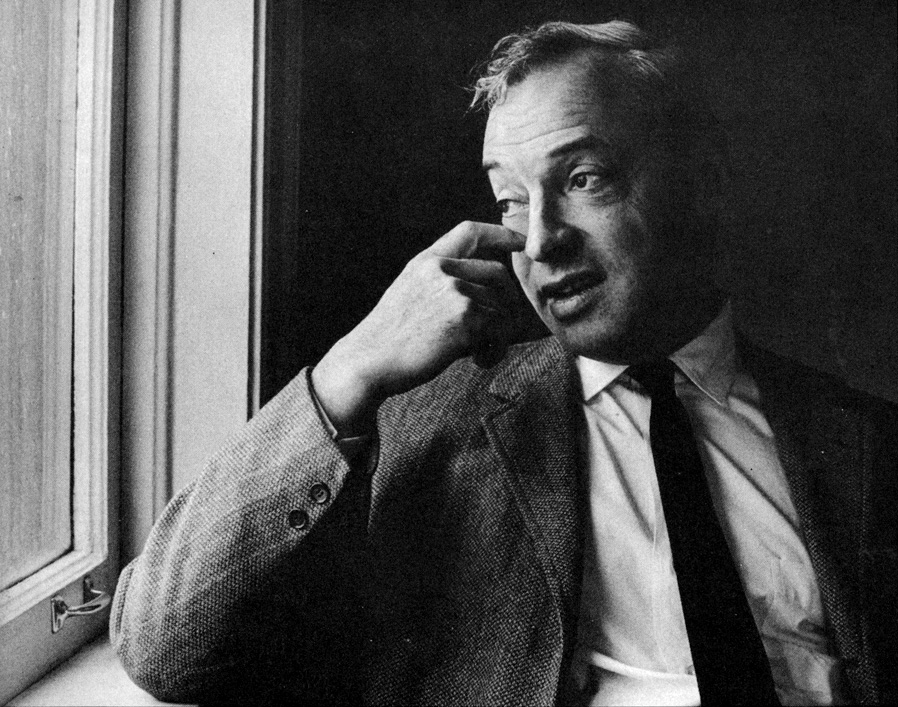 Saul Bellow (born Solomon Bellows; 10 June 1915 – 5 April 2005) was a Canadian-American writer. For his literary work, Bellow was awarded the Pulitzer Prize, the Nobel Prize for Literature, and the National Medal of Arts. He is the only writer to win the National Book Award for Fiction three times and he received the National Book Foundation's lifetime Medal for Distinguished Contribution to American Letters in 1990.

In the words of the Swedish Nobel Committee, his writing exhibited "the mixture of rich picaresque novel and subtle analysis of our culture, of entertaining adventure, drastic and tragic episodes in quick succession interspersed with philosophic conversation, all developed by a commentator with a witty tongue and penetrating insight into the outer and inner complications that drive us to act, or prevent us from acting, and that can be called the dilemma of our age." His best-known works include ''The Adventures of Augie March,'' ''Henderson the Rain King'', ''Herzog'', ''Mr. Sammler's Planet'', ''Seize the Day'', ''Humboldt's Gift'' and ''Ravelstein''. Bellow was widely regarded as one of the 20th century's greatest authors.

Bellow said that of all his characters, Eugene Henderson, of ''Henderson the Rain King'', was the one most like himself. Bellow grew up as an immigrant from Quebec. As Christopher Hitchens describes it, Bellow's fiction and principal characters reflect his own yearning for transcendence, a battle "to overcome not just ghetto conditions but also ghetto psychoses." Bellow's protagonists, in one shape or another, all wrestle with what Albert Corde, the dean in ''The Dean's December'', called "the big-scale insanities of the 20th century." This transcendence of the "unutterably dismal" (a phrase from ''Dangling Man'') is achieved, if it can be achieved at all, through a "ferocious assimilation of learning" (Hitchens) and an emphasis on nobility. Provided by Wikipedia

It all adds up : from the dim past to the uncertain future : a nonfiction collection / Saul Bellow.
by Bellow, Saul.
Published 1994
Call Number: Loading...
Located: Loading...
Book Loading...

The portable Saul Bellow / with a critical introd. by Gabriel Josipovici ; compiled under the supervision of the author by Edith Tarcov.
by Bellow, Saul.
Published 1974
Call Number: Loading...
Located: Loading...
Book Loading...