James Dalton Bell (born 1958) is an American crypto-anarchist who created the idea of arranging for anonymously sponsored assassination payments via the Internet, which he called "assassination politics". He was imprisoned on felony charges of tax evasion in 1997. In 2001, ''Wired'' called Bell of the Internet's most famous essayists" and "the world's most notorious crypto-convict".

In April 1995, Bell authored the first part of a 10-part essay called "Assassination Politics", which described an elaborate assassination market in which anonymous benefactors could securely order the killings of government officials or others who are violating citizens' rights. Following an investigation by the Internal Revenue Service (IRS), Bell was arrested and subsequently jailed for 11 months on felony charges of harassment and using false Social Security numbers.

After his April 2000 release, Bell publicly announced that he believed that there was extensive Federal Government corruption associated with his 1997–2000 criminal case, and that he was going to research the facts and file a lawsuit. Bell filed this lawsuit in 2003. Bell was put under heavy surveillance and rearrested for harassment and stalking of federal agents. He was charged with intimidation and stalking and was convicted and again imprisoned, this time for a decade-long sentence. Bell protested vociferously against the conduct of the trial, going so far as to file civil lawsuits against two judges, at least two prosecutors, his former probation officers, and his defense attorneys, but ultimately to no avail. He was released in December 2009, only to be rearrested in July 2010 for violating his parole conditions. Bell's parole violation hearing resulted in another sentence, and Bell was released on March 12, 2012. Provided by Wikipedia 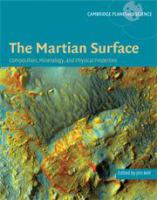 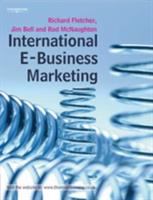