Aaron Becker (born 1974) is an American writer and illustrator of children's books. He is best known for his wordless children's book ''Journey'', which received positive reviews in the ''New York Times'' and the ''Wall Street Journal'' and a Caldecott Honor in 2014.

''Quest'', the second book in Becker's Journey trilogy, was among a small group of children's books praised by National Public Radio (NPR) in anticipation of the announcement of the 2015 Caldecott Award nominees. Sam Juliano, in his popular ''Wonders in the Dark'' blog, also remarked on ''Quest'''s likelihood of Caldecott attention. 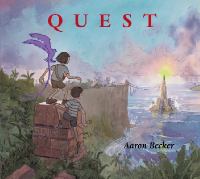 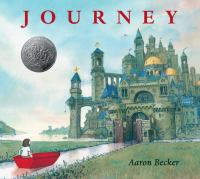 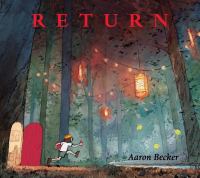