In April 2011, Beck announced that he would "transition off of his daily program" on Fox News, but would continue to team with Fox. Beck's last daily show on the network was June 30, 2011. In 2012, ''The Hollywood Reporter'' named Beck on its Digital Power Fifty list. Beck launched TheBlaze in 2011 after leaving Fox News. He currently hosts an hour-long afternoon program, ''The Glenn Beck Program'', on weekdays, and a three-hour morning radio show; both are broadcast on TheBlaze. Beck is also the producer of ''For the Record'' on TheBlaze.

During Barack Obama's presidency, Beck promoted numerous conspiracy theories about Obama, his administration, George Soros, and others. Provided by Wikipedia 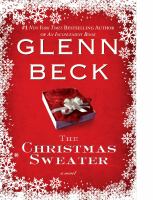 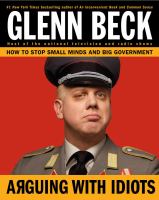 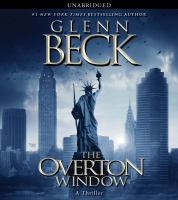 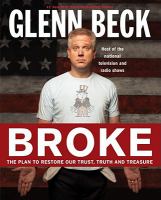 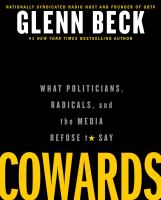 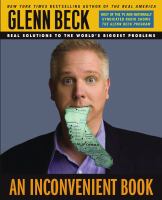