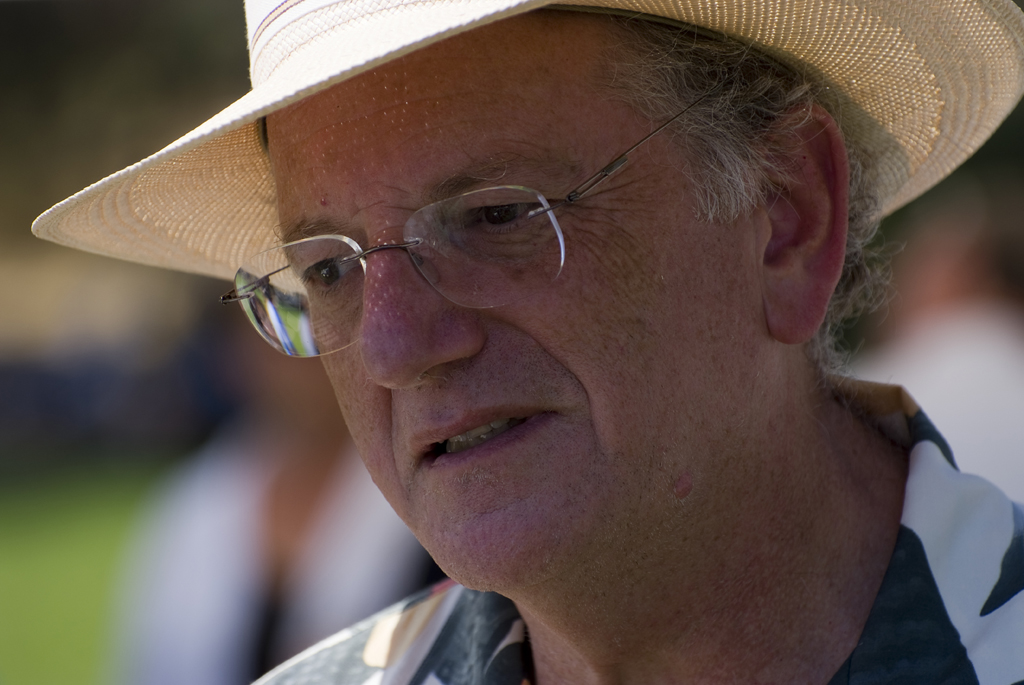 Charles Bazerman (born 1945) is an American educator and scholar. He was born and raised in New York. He has contributed significantly to the establishment of writing as a research field. Best known for his work on genre studies and the rhetoric of science, he is a Professor of Education at the University of California, Santa Barbara, where he also served as Chair of the Program in Education for eight years. He served as Chair of the Conference on College Composition and Communication, delivering the 2009 CCCC Chair's Address, "The Wonders of Writing," in San Francisco, California. He is the author of over 18 books, including ''Shaping Written Knowledge'', ''Constructing Experiences'', ''The Languages of Edison’s Light'', ''A Theory of Literate Action'', and a ''Rhetoric of Literate Action''. He also edited over 20 volumes, including ''Textual Dynamics of the Profession'', ''Writing Selves/Writing Societies'', ''What Writing Does and How it Does It'', as well as the ''Handbook of Research on Writing'' and the two series Rhetoric, Knowledge and Society and Reference Guides to Rhetoric and Composition. He also wrote textbooks supporting the integration of reading and writing that have appeared in over 30 editions and versions including ''The informed writer: Using sources in the disciplines, The Informed Reader, and the English Skills Handbook.''

Dr. Bazerman is also the 2018 recipient of the James R. Squire Award in recognition of outstanding service to the profession of education. The award was granted as part of the annual National Council of Teachers of English Convention. Provided by Wikipedia

What writing does and how it does it an introduction to analyzing texts and textual practices /
Published 2004
Other Authors: “...Bazerman, Charles....”

What writing does and how it does it : an introduction to analyzing texts and textual practices /
Published 2004
Other Authors: “...Bazerman, Charles....”

Landmark essays on writing across the curriculum /
Published 1994
Other Authors: “...Bazerman, Charles....”