Bauer was born on November 20, 1938 and brought up in Oglesby, a small prairie town in Northern Illinois. She was educated at LaSalle-Peru-Oglesby Junior College, the University of Missouri and the University of Oklahoma, where she graduated in 1962. She married Ronald Bauer, raising their two children as well as being a foster parent for other children. That marriage ended in divorce after 28 years. She has taught English at a Wisconsin high school and classes in creative writing in Minnesota. Marion was one of the founders of the Master of Fine Arts in Writing for Children and Young Adults at the Vermont College of Fine Arts. She lives and works in Saint Paul, Minnesota.

Marion wanted to be a writer from an early age. As a child, she says, "I constantly made [stories] up in my head, for my dolls, for my friends. I acted them out using my cigar box filled with marbles as characters." An aunt gave her vital encouragement during her teenage years, by taking her work seriously and urging her to continue writing. Bauer recalls that "the example of someone who loved writing and found doing it both good and important, probably influenced me more deeply than any other." 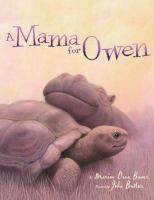 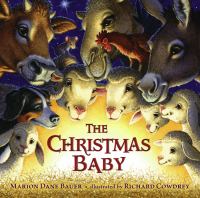 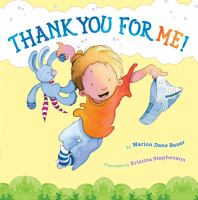 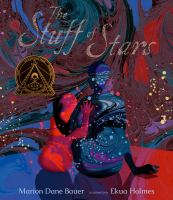