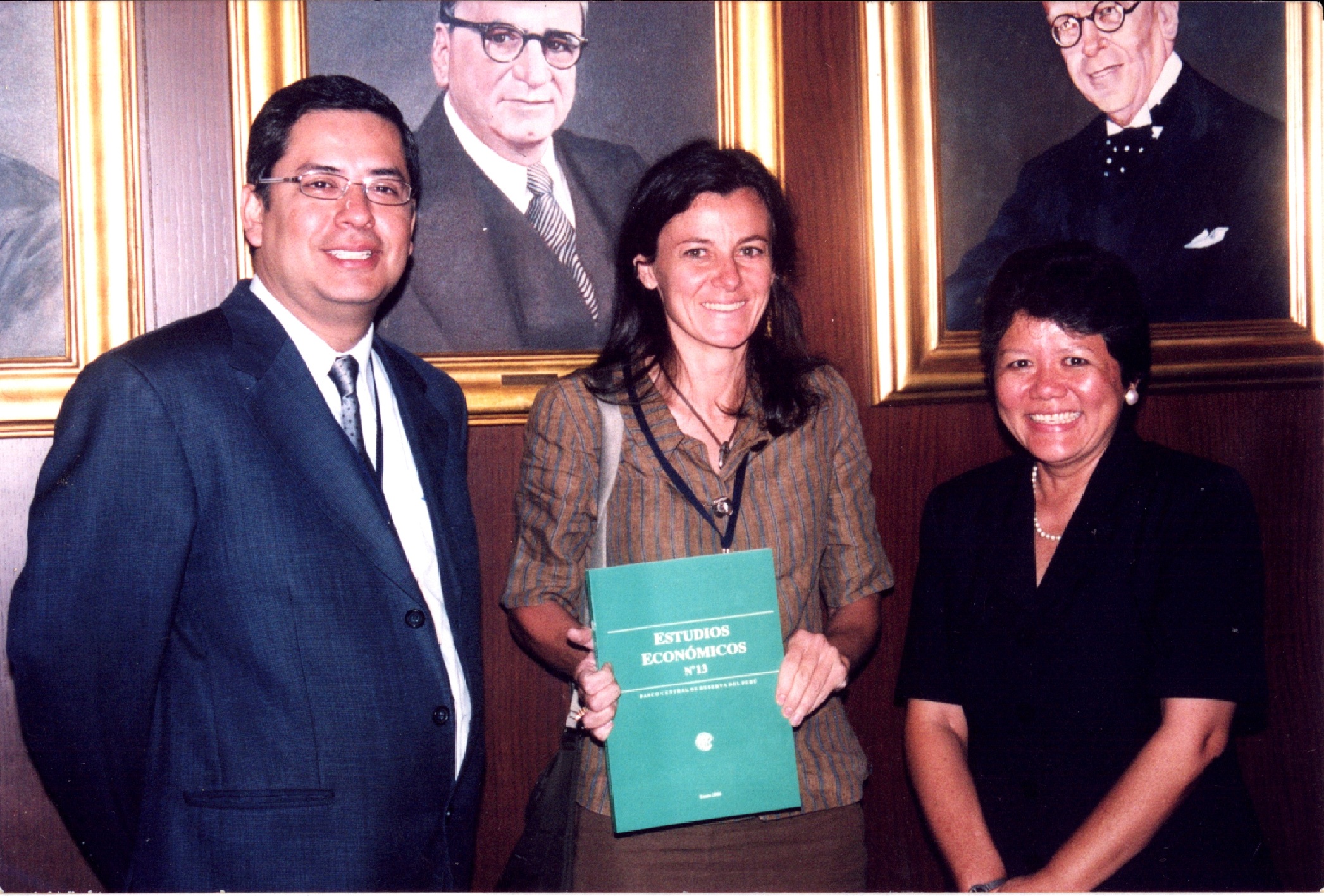 Nicoletta Batini (born April 15, 1970) is an Italian economist, notable as a scholar of innovative monetary and fiscal policy practices. During the crisis she pioneered the IMF work exposing the dangers of excessive fiscal austerity and designed ways to consolidate public debt successfully during phases of financial deleveraging. Since 2003 at the International Monetary Fund, she has served as Advisor of the Bank of England’s Monetary Policy Committee between 2000-2003 and was Professor of Economics at the University of Surrey (2007-2012), and Director of the International Economics and Policy office of the Department of the Treasury of Italy’s Ministero dell’Economia e delle Finanze (MEF) between 2013-2015. Batini's fields of expertise include monetary policy, public finance, open economy macroeconomics, labor economics, energy and environmental economics, and economic modeling. She has handled extensive consultancy roles in the public sector in advanced and emerging market countries. She holds a Ph.D. in international finance from the Scuola Superiore S. Anna and a Ph.D. in monetary economics from the University of Oxford. Provided by Wikipedia
Showing 1 - 5 results of 5 for search 'Batini, Nicoletta.', query time: 0.02s Refine Results
1 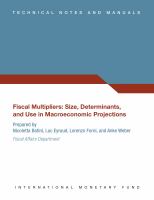