Leonard Baskin (August 15, 1922 – June 3, 2000) was a prize-winning American sculptor, draughtsman and graphic artist, as well as founder of the Gehenna Press (1942-2000). One of America's first fine arts presses, it went on to become "one of the most important and comprehensive art presses of the world," often featuring the work of celebrated poets, such as Sylvia Plath, Ted Hughes, James Baldwin side by side with Baskin's bold, stark, energetic and often dramatic black-and-white prints. Called a "Sculptor of Stark Memorials" by the ''New York Times,'' Baskin is also known for his wood, limestone, bronze, and large-scale woodblock prints, which ranged from naturalistic to fanciful, and were frequently grotesque, featuring bloated figures or humans merging with animals. "His monumental bronze sculpture, ''The Funeral Cortege'', graces the Franklin Delano Roosevelt Memorial in Washington, D.C." Provided by Wikipedia
1 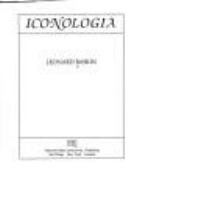 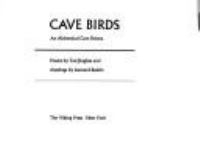 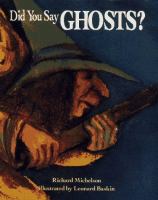 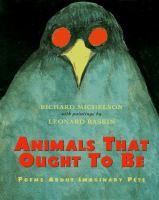