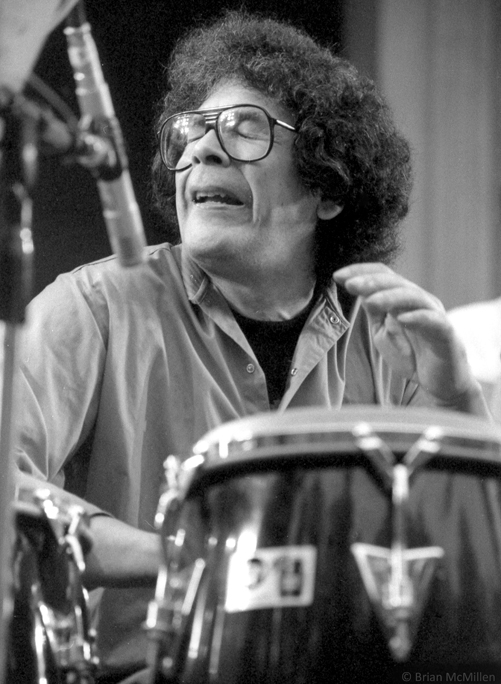 Raymundo "Ray" Barretto Pagán (April 29, 1929 – February 17, 2006) was an American percussionist and bandleader of Puerto Rican descent. Throughout his career as a percussionist, he played a wide variety of Latin music styles, as well as Latin jazz. His first hit, "El Watusi," was recorded by his Charanga Moderna in 1962, becoming the most successful pachanga song in the United States. In the late 1960s, Barretto became one of the leading exponents of boogaloo and what would later be known as salsa. Nonetheless, many of Barretto's recordings would remain rooted in more traditional genres such as son cubano. A master of the descarga (improvised jam session), Barretto was a long-time member of the Fania All-Stars. His success continued into the 1970s with songs such as "Cocinando" and "Indestructible." His last album for Fania Records, ''Soy dichoso'', was released in 1990. He then formed the New World Spirit jazz ensemble and continued to tour and record until his death in 2006. Provided by Wikipedia
Showing 1 - 20 results of 33 for search 'Barretto, Ray.', query time: 0.03s Refine Results
1