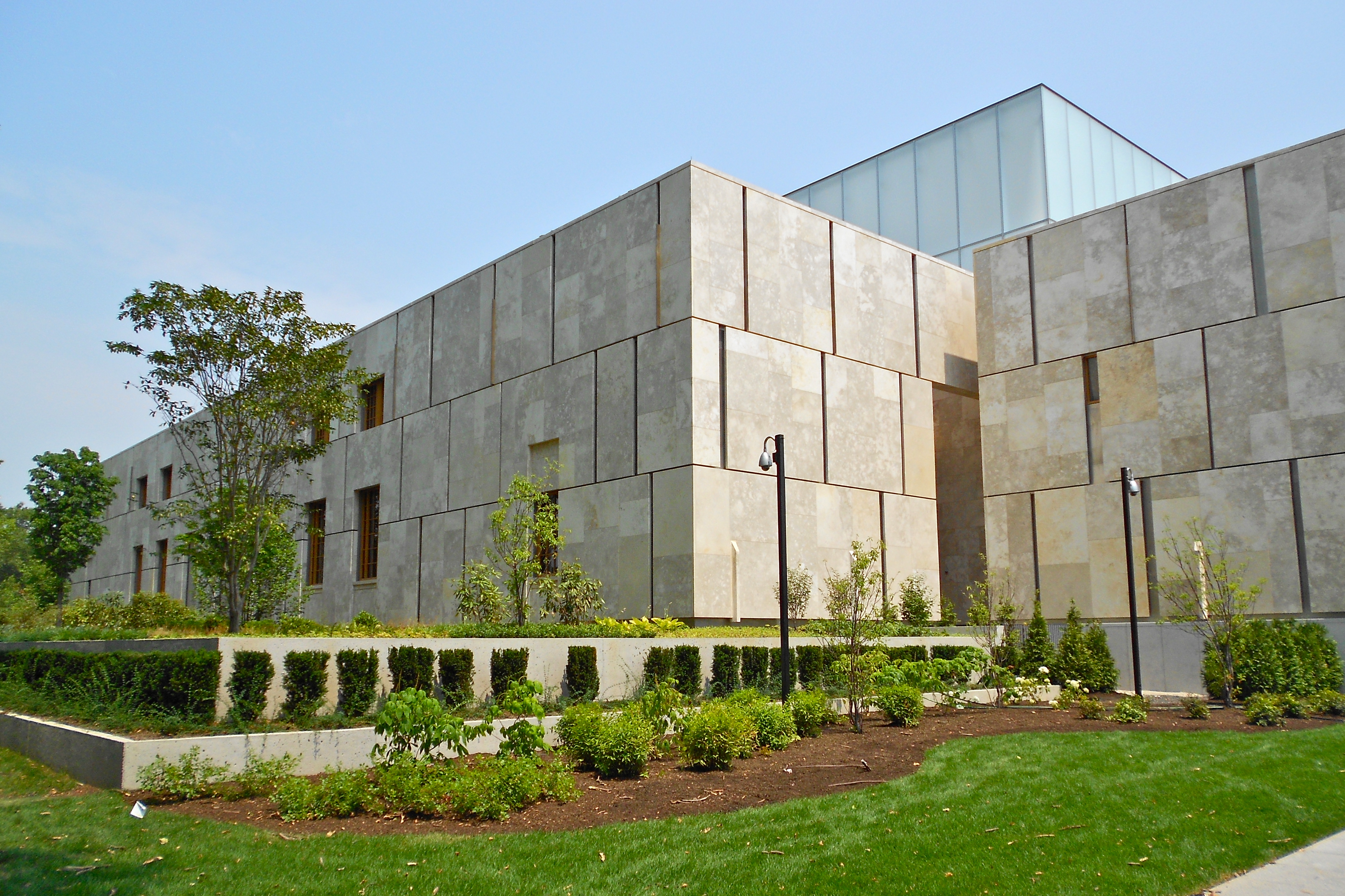 The Barnes Foundation is an art collection and educational institution promoting the appreciation of art and horticulture. Originally in Merion, the art collection moved in 2012 to a new building on Benjamin Franklin Parkway in Philadelphia, Pennsylvania. The arboretum of the Barnes Foundation remains in Merion, where it has been proposed to be maintained under a long-term educational affiliation agreement with Saint Joseph's University.

The Barnes was founded in 1922 by Albert C. Barnes, who made his fortune by co-developing Argyrol, an antiseptic silver compound that was used to combat gonorrhea and inflammations of the eye, ear, nose, and throat. He sold his business, the A.C. Barnes Company, just months before the stock market crash of 1929.

Today, the foundation owns more than 4,000 objects, including over 900 paintings, estimated to be worth about $25 billion. These are primarily works by Impressionist, Post-Impressionist, and Modernist masters, but the collection also includes many other paintings by leading European and American artists, as well as African art, antiquities from China, Egypt, and Greece, and Native American art.

In the 1990s, the Foundation's declining finances led its leaders to various controversial moves, including sending artworks on a world tour and proposing to move the collection to Philadelphia. After numerous court challenges, the new Barnes building opened on Benjamin Franklin Parkway on May 19, 2012. The foundation's current president and executive director, Thomas “Thom” Collins, was appointed on January 7, 2015. Provided by Wikipedia