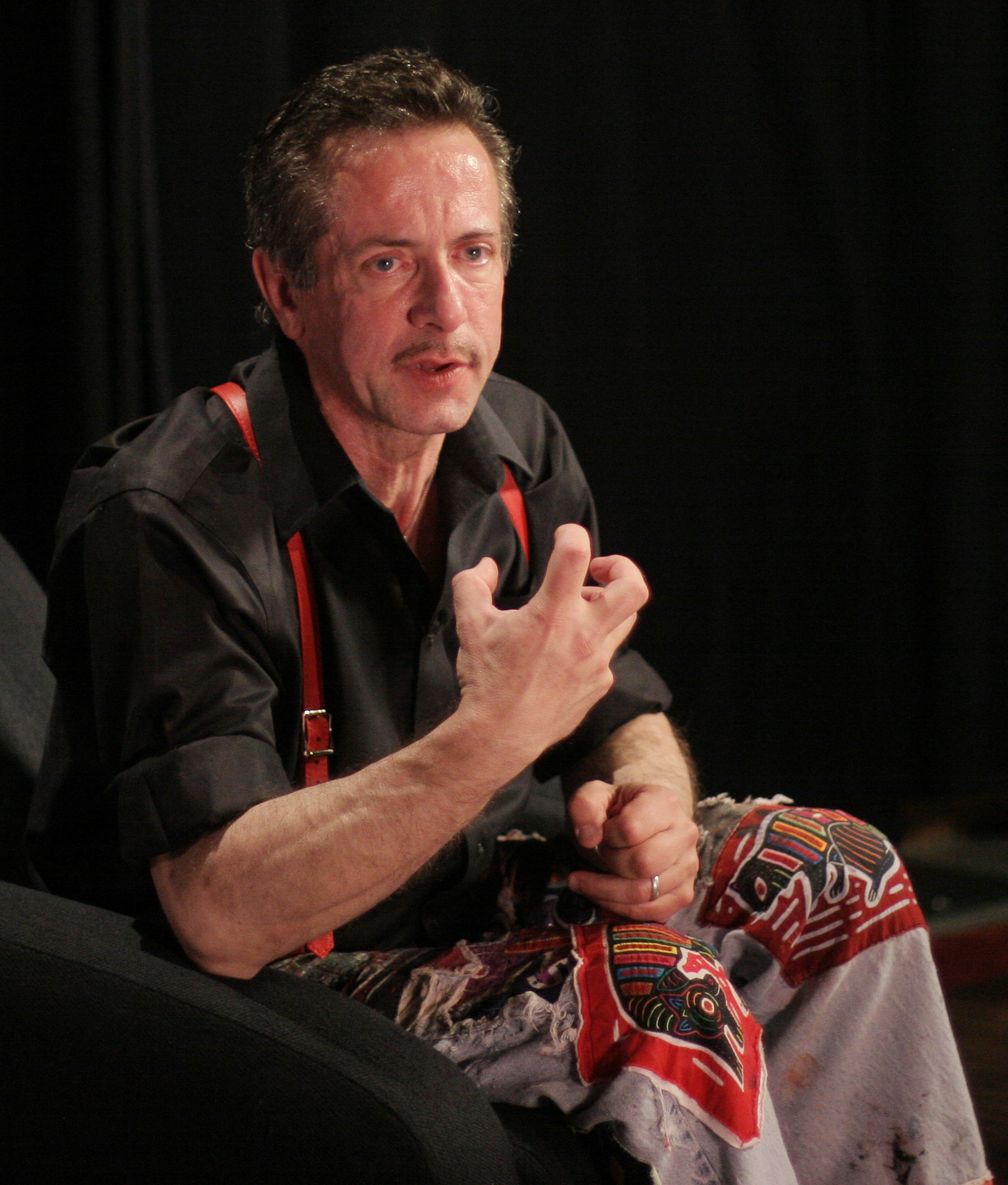 Clive Barker (born 5 October 1952) is an English playwright, novelist, film director, and visual artist. Barker came to prominence in the mid-1980s with a series of short stories, the ''Books of Blood'', which established him as a leading horror writer. He has since written many novels and other works, and his fiction has been adapted into films, notably the ''Hellraiser'' and ''Candyman'' series.