The Asian Development Bank (ADB) is a regional development bank established on 19 December 1966, which is headquartered in the Ortigas Center located in the city of Mandaluyong, Metro Manila, Philippines. The bank also maintains 31 field offices around the world to promote social and economic development in Asia. The bank admits the members of the United Nations Economic and Social Commission for Asia and the Pacific (UNESCAP, formerly the Economic Commission for Asia and the Far East or ECAFE) and non-regional developed countries. From 31 members at its establishment, ADB now has 68 members.

The ADB was modeled closely on the World Bank, and has a similar weighted voting system where votes are distributed in proportion with members' capital subscriptions. ADB releases an annual report that summarizes its operations, budget and other materials for review by the public. The ADB-Japan Scholarship Program (ADB-JSP) enrolls about 300 students annually in academic institutions located in 10 countries within the Region. Upon completion of their study programs, scholars are expected to contribute to the economic and social development of their home countries. ADB is an official United Nations Observer. 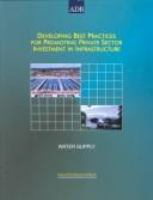 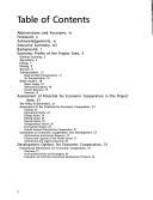 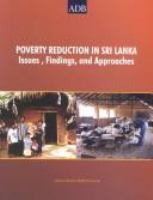 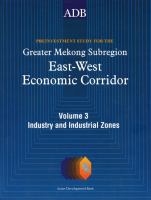 Climate change in Asia and the Pacific how can countries adapt? /
Published 2012
“...Asian Development Bank Institute....” 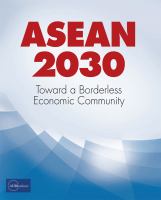