The Art Institute of Chicago in Chicago's Grant Park, founded in 1879, is one of the oldest and largest art museums in the world. Recognized for its curatorial efforts and popularity among visitors, the museum hosts approximately 1.5 million people annually. Its collection, stewarded by 11 curatorial departments, is encyclopedic, and includes iconic works such as Georges Seurat's ''A Sunday on La Grande Jatte'', Pablo Picasso's ''The Old Guitarist'', Edward Hopper's ''Nighthawks'', and Grant Wood's ''American Gothic''. Its permanent collection of nearly 300,000 works of art is augmented by more than 30 special exhibitions mounted yearly that illuminate aspects of the collection and present cutting-edge curatorial and scientific research.

As a research institution, the Art Institute also has a conservation and conservation science department, five conservation laboratories, and one of the largest art history and architecture libraries in the country—the Ryerson and Burnham Libraries.

The growth of the collection has warranted several additions to the museum's 1893 building, which was constructed for the World's Columbian Exposition. The most recent expansion, the Modern Wing designed by Renzo Piano, opened in 2009 and increased the museum's footprint to nearly one million square feet, making it the second-largest art museum in the United States, after the Metropolitan Museum of Art. The Art Institute is associated with the School of the Art Institute of Chicago, a leading art school, making it one of the few remaining unified arts institutions in the United States.

French drawings and sketchbooks of the nineteenth century /
Published 1978
“...Art Institute of Chicago....” 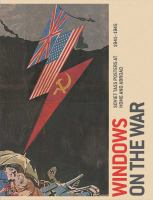 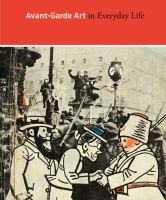 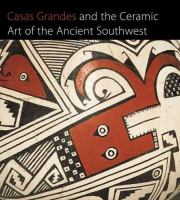 Casas Grandes and the ceramic art of the Ancient Southwest /
Published 2005
“...Art Institute of Chicago....” 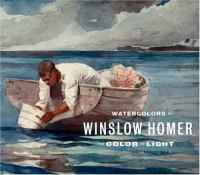 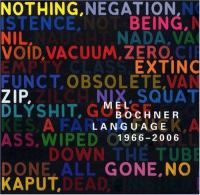 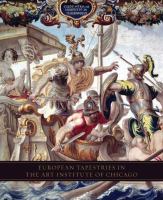 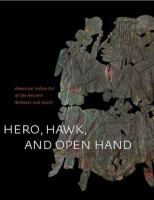 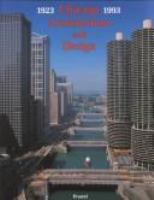