Sir Malcolm Henry Arnold (21 October 1921 – 23 September 2006) was an English composer. His works feature music in many genres, including a cycle of nine symphonies, numerous concertos, concert works, chamber music, choral music and music for brass band and wind band. His style is tonal and rejoices in lively rhythms, brilliant orchestration, and an unabashed tunefulness. He wrote extensively for the theatre, with five ballets specially commissioned by the Royal Ballet, as well as two operas and a musical. He also produced scores for more than a hundred films, among these ''The Bridge on the River Kwai'' (1957), for which he won an Oscar. Provided by Wikipedia
Showing 1 - 20 results of 163 for search 'Arnold, Malcolm.', query time: 0.02s Refine Results
1 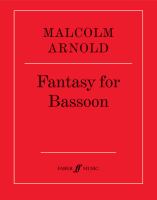 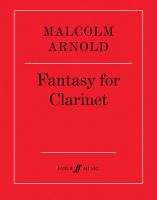 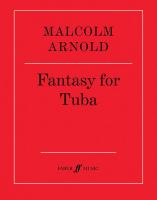