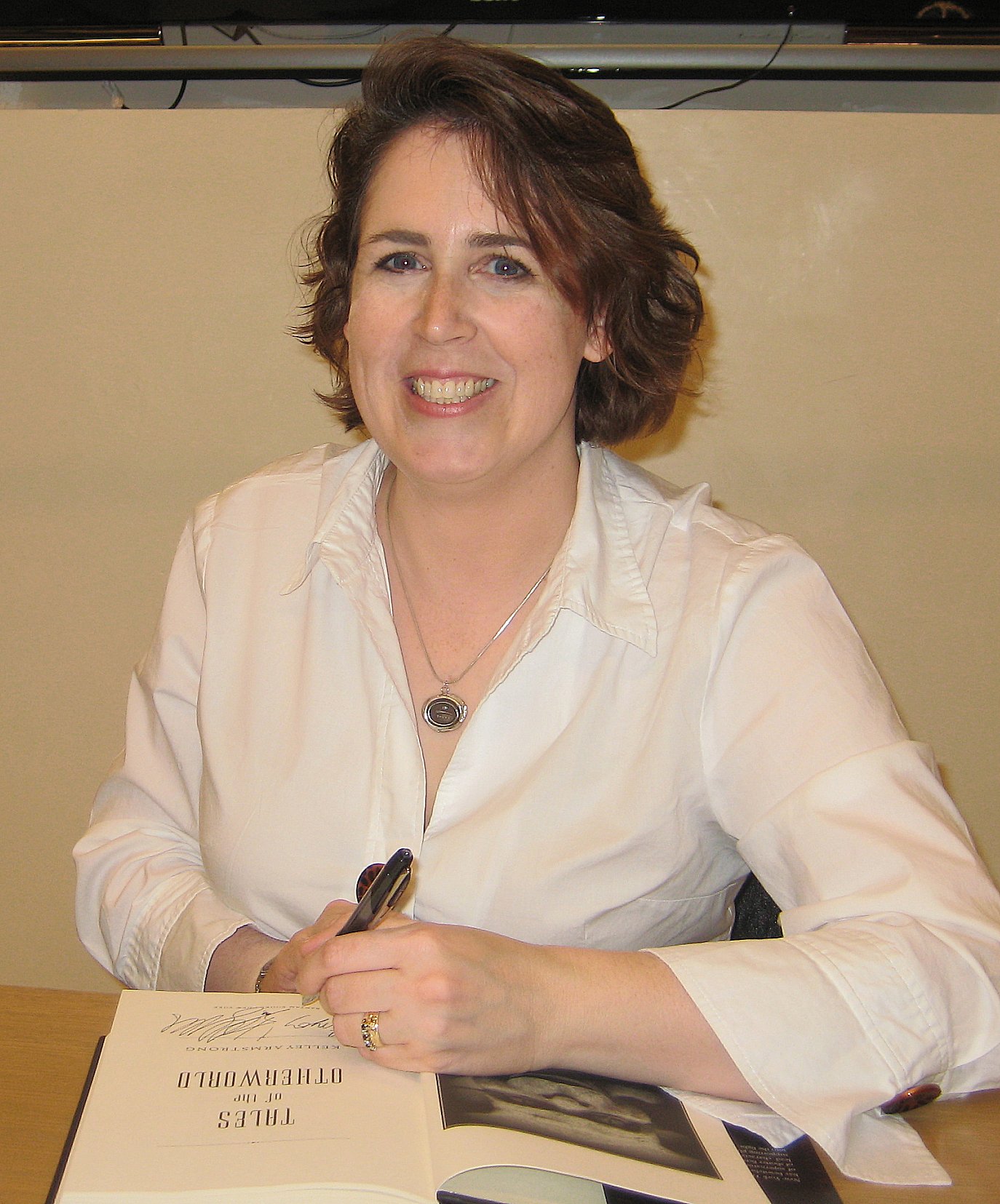 Kelley Armstrong (born 14 December 1968) is a Canadian writer, primarily of fantasy novels since 2001.

She has published thirty-one fantasy novels , thirteen in her ''Women of the Otherworld'' series, five in her Cainsville series, six in her Rockton series, three in her Darkest Powers series, three in her Darkness Rising trilogy and three in the Age of Legends series, and three stand-alone teen thrillers. She has also published three middle-grade fantasy novels in the Blackwell Pages trilogy, with co-author Melissa Marr. As well, she is the author of three crime novels, the Nadia Stafford trilogy. She has also written several serial novellas and short stories for the Otherworld series, some of which are available free from her website. Starting in 2014, a Canadian television series based on the ''Women of the Otherworld,'' called Bitten, aired for 3 season on Space, and SyFy. Provided by Wikipedia