The American Medical Association (AMA) is a professional association and lobbying group of physicians and medical students. Founded in 1847, it is headquartered in Chicago, Illinois. Membership was approximately 240,000 in 2016.

The AMA's stated mission is "to promote the art and science of medicine and the betterment of public health." The Association also publishes the ''Journal of the American Medical Association'' (JAMA). The AMA also publishes a list of Physician Specialty Codes which are the standard method in the U.S. for identifying physician and practice specialties.

Susan R. Bailey, an allergist and immunologist from Fort Worth, Texas, was sworn in as President in June 2020. Provided by Wikipedia 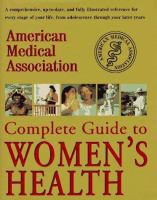 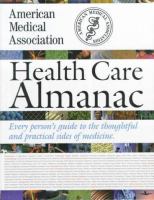