The American Chemical Society (ACS) is a scientific society based in the United States that supports scientific inquiry in the field of chemistry. Founded in 1876 at New York University, the ACS currently has nearly 157,000 members at all degree levels and in all fields of chemistry, chemical engineering, and related fields. It is one of the world's largest scientific societies by membership. The ACS is a 501(c)(3) non-profit organization and holds a congressional charter under Title 36 of the United States Code. Its headquarters are located in Washington, D.C., and it has a large concentration of staff in Columbus, Ohio.

The ACS is a leading source of scientific information through its peer-reviewed scientific journals, national conferences, and the Chemical Abstracts Service. Its publications division produces over 60 scholarly journals including the prestigious ''Journal of the American Chemical Society'', as well as the weekly trade magazine ''Chemical & Engineering News''. The ACS holds national meetings twice a year covering the complete field of chemistry and also holds smaller conferences concentrating on specific chemical fields or geographic regions. The primary source of income of the ACS is the Chemical Abstracts Service, a provider of chemical databases worldwide. 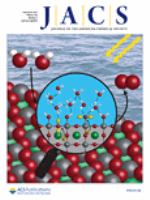 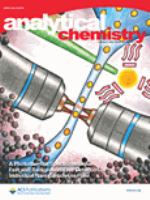 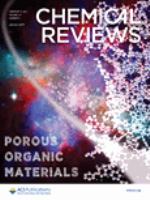 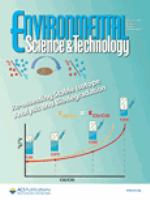 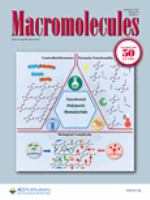