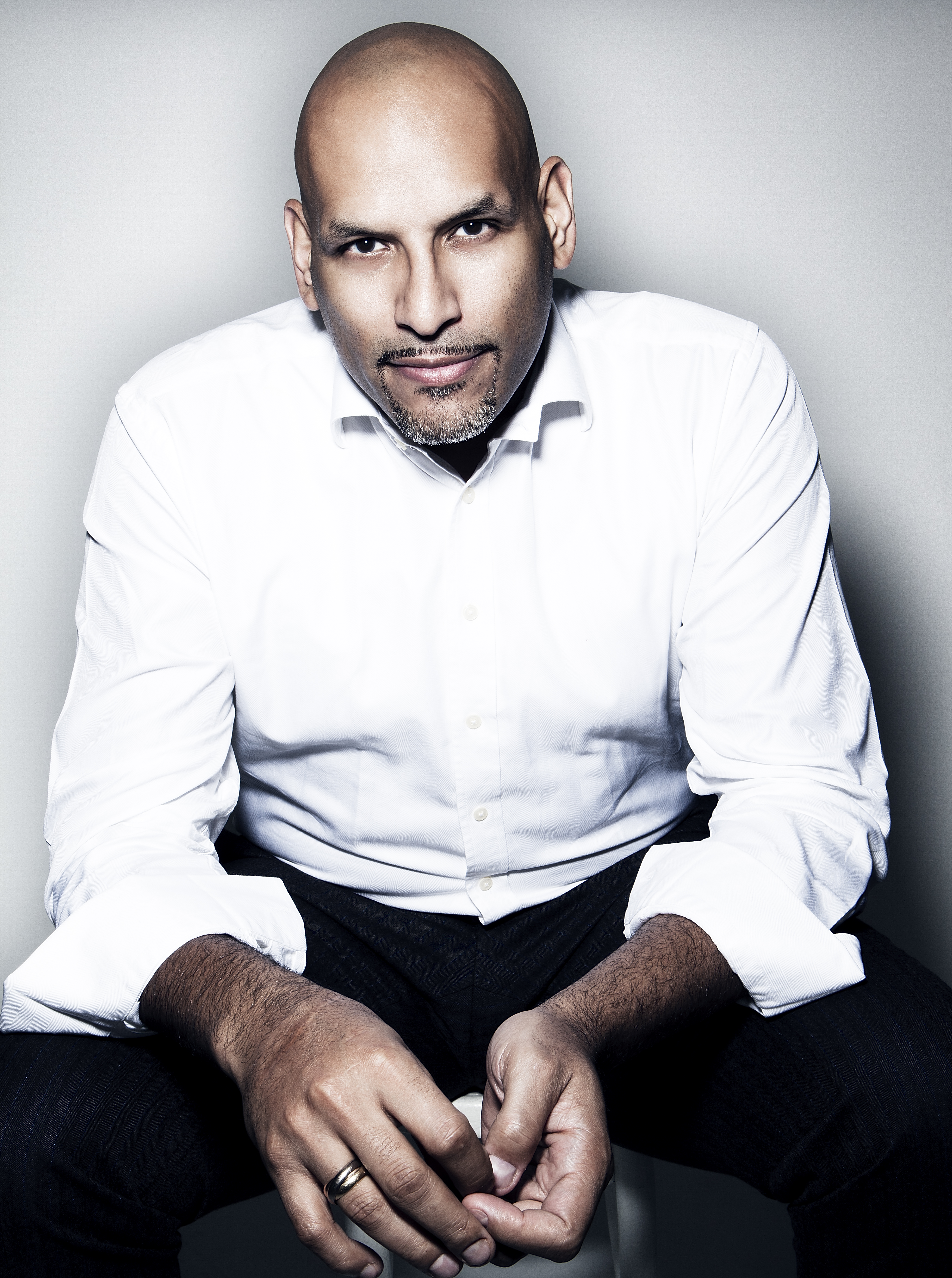 In February 2007, he became the first former NBA player to come out publicly after doing so in his memoir ''Man in the Middle''. Since then, he has been regarded as "one of the world's most high-profile gay athletes". Provided by Wikipedia