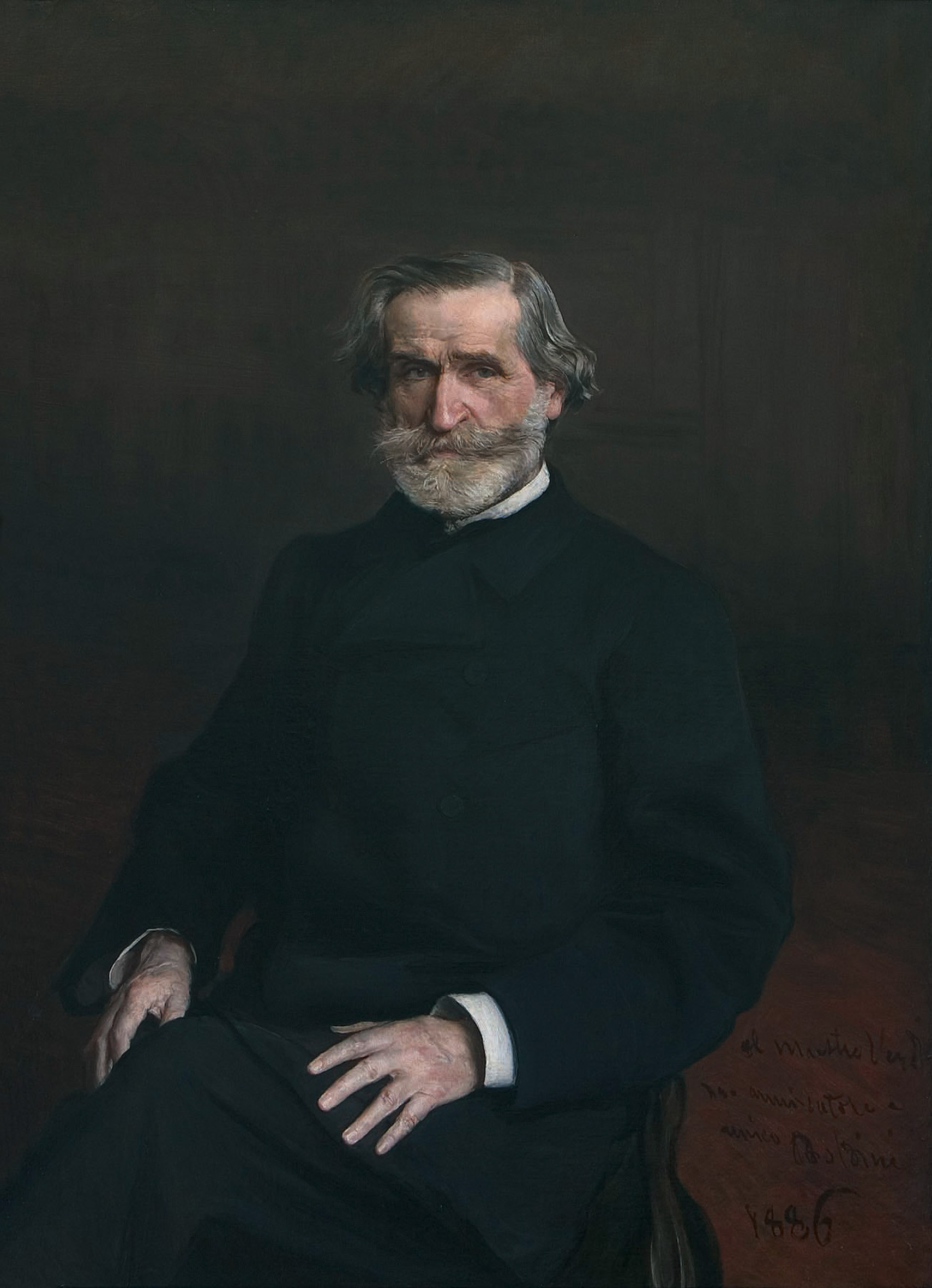 Giuseppe Fortunino Francesco Verdi (; 9 or 10 October 1813 – 27 January 1901) was an Italian composer best known for his operas. He was born near Busseto to a provincial family of moderate means, receiving a musical education with the help of a local patron. Verdi came to dominate the Italian opera scene after the era of Gioachino Rossini, Gaetano Donizetti, and Vincenzo Bellini, whose works significantly influenced him.

In his early operas, Verdi demonstrated a sympathy with the Risorgimento movement which sought the unification of Italy. He also participated briefly as an elected politician. The chorus "Va, pensiero" from his early opera ''Nabucco'' (1842), and similar choruses in later operas, were much in the spirit of the unification movement, and the composer himself became esteemed as a representative of these ideals. An intensely private person, Verdi did not seek to ingratiate himself with popular movements. As he became professionally successful, he was able to reduce his operatic workload and sought to establish himself as a landowner in his native region. He surprised the musical world by returning, after his success with the opera ''Aida'' (1871), with three late masterpieces: his Requiem (1874), and the operas ''Otello'' (1887) and ''Falstaff'' (1893).

His operas remain extremely popular, especially the three peaks of his 'middle period': ''Rigoletto'', ''Il trovatore'' and ''La traviata''. The bicentenary of his birth in 2013 was widely celebrated in broadcasts and performances. Provided by Wikipedia