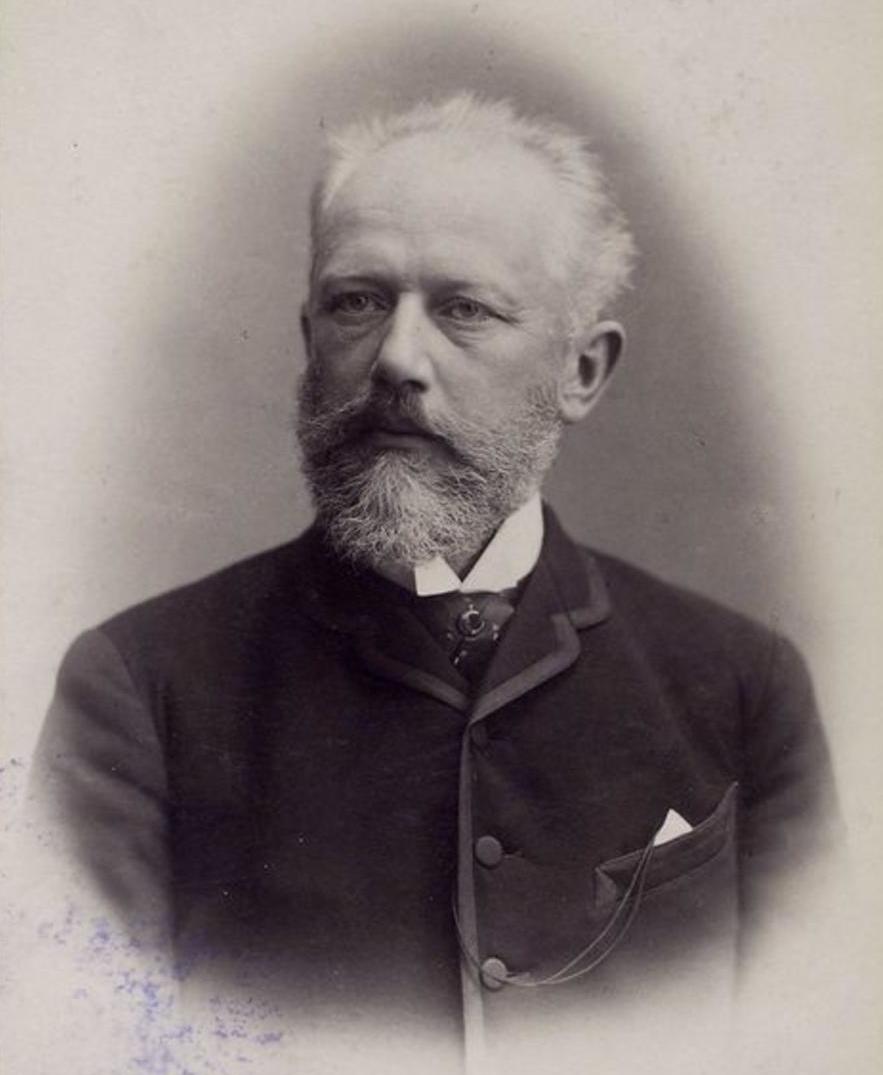 Pyotr Ilyich Tchaikovsky In Cyrillic script, his name was written as }} |group=n}} ( ; 7 May 1840 – 6 November 1893) was a Russian composer of the Romantic period. He was the first Russian composer whose music would make a lasting impression internationally. He wrote some of the most popular concert and theatrical music in the current classical repertoire, including the ballets ''Swan Lake'' and ''The Nutcracker'', the ''1812 Overture'', his First Piano Concerto, Violin Concerto, the ''Romeo and Juliet'' Overture-Fantasy, several symphonies, and the opera ''Eugene Onegin''.

Although musically precocious, Tchaikovsky was educated for a career as a civil servant as there was little opportunity for a musical career in Russia at the time and no system of public music education. When an opportunity for such an education arose, he entered the nascent Saint Petersburg Conservatory, from which he graduated in 1865. The formal Western-oriented teaching that he received there set him apart from composers of the contemporary nationalist movement embodied by the Russian composers of The Five with whom his professional relationship was mixed.

Tchaikovsky's training set him on a path to reconcile what he had learned with the native musical practices to which he had been exposed from childhood. From that reconciliation, he forged a personal but unmistakably Russian style. The principles that governed melody, harmony and other fundamentals of Russian music ran completely counter to those that governed Western European music, which seemed to defeat the potential for using Russian music in large-scale Western composition or for forming a composite style, and it caused personal antipathies that dented Tchaikovsky's self-confidence. Russian culture exhibited a split personality, with its native and adopted elements having drifted apart increasingly since the time of Peter the Great. That resulted in uncertainty among the intelligentsia about the country's national identity, an ambiguity mirrored in Tchaikovsky's career.

Despite his many popular successes, Tchaikovsky's life was punctuated by personal crises and depression. Contributory factors included his early separation from his mother for boarding school followed by his mother's early death, the death of his close friend and colleague Nikolai Rubinstein, his failed marriage with Antonina Miliukova, and the collapse of his 13-year association with the wealthy patroness Nadezhda von Meck. His homosexuality, which he kept private, has traditionally also been considered a major factor though some scholars have downplayed its importance. Tchaikovsky's sudden death at the age of 53 is generally ascribed to cholera, but there is an ongoing debate as to whether cholera was indeed the cause and whether the death was accidental or intentional.

While his music has remained popular among audiences, critical opinions were initially mixed. Some Russians did not feel it was sufficiently representative of native musical values and expressed suspicion that Europeans accepted the music for its Western elements. In an apparent reinforcement of the latter claim, some Europeans lauded Tchaikovsky for offering music more substantive than base exoticism and said he transcended stereotypes of Russian classical music. Others dismissed Tchaikovsky's music as "lacking in elevated thought" and derided its formal workings as deficient because they did not stringently follow Western principles. Provided by Wikipedia