The Paul Mellon Centre for Studies in British Art is a scholarly centre in London devoted to supporting original research into the history of British Art. It was founded in 1970 and endowed by a gift from Paul Mellon. Since 1996, it has been situated at 16 Bedford Square in a Grade I listed building. This building houses an outstanding library of 26,000 publications focused on British art and architecture, and over 25 collected archives which include papers of eminent art historians such as Ellis K. Waterhouse, Oliver Millar, Brian Sewell and Brinsley Ford. It also holds the records of its own institutional archives, including a growing oral history collection. The centre compiled its own photographic archive from 1970 to 1996 and now also holds the Tate photographic archive. All of these research collections are available to consult in the centre's Public Study Room.

As well as being incorporated as a British educational charity, the centre is part of Yale University and provides teaching in London for Yale students, through the successful Yale-in-London scheme. The centre supports a publication programme through Yale University Press and co-ordinates its activities with the sister institution, the Yale Center for British Art in New Haven.

The centre administers a comprehensive programme of grants and fellowships designed to support research into the history of British art, and hosts workshops, symposia, conferences and regular series of seminars.

The centre is a registered charity under English law and is a member of the Association of Research Institutes in Art History. Provided by Wikipedia 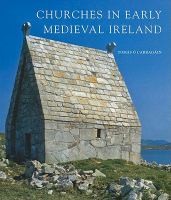 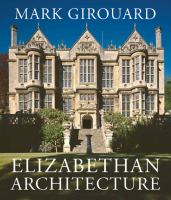 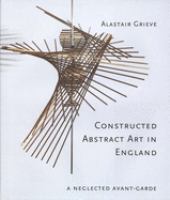 Constructed abstract art in England after the Second World War : a neglected avant-garde /
by Grieve, A. I.
Published 2005
“...Paul Mellon Centre for Studies in British Art....” 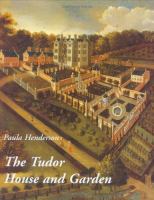 The Tudor house and garden : architecture and landscape in the sixteenth and early seventeenth centuries /
by Henderson, Paula.
Published 2005
“...Paul Mellon Centre for Studies in British Art....” 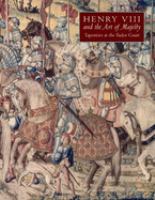 Henry VIII and the art of majesty : tapestries at the Tudor Court /
by Campbell, Thomas P.
Published 2007
“...Paul Mellon Centre for Studies in British Art....” 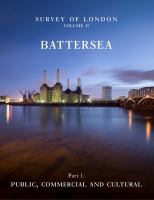 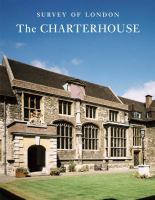 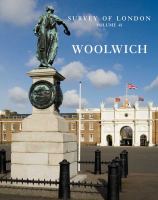 The Art of the First Fleet & other early Australian drawings /
Published 1988
“...Paul Mellon Centre for Studies in British Art....”