'''Donald O'Connor''' (born 1958, Gilgandra, New South Wales) is an Australian cricketer who played first class cricket for Tasmania and South Australia. He was a talented left-handed batsman, who played interstate cricket from 1981 until 1990.

O'Connor was raised on a farm outside Gilgandra. He was educated at Gilgandra's St Joseph's Catholic Primary School by the Sisters of St Joseph (the 'black Joeys'). From 1971-1974 he attended Gilgandra High School. His cricketing talent showed early during his school years and in high school he was selected in regional representative schoolboy teams. Provided by Wikipedia 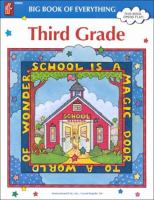