Ray Douglas Hurt is an American agricultural historian, academic and author. He is a Professor of History at Purdue University.

Hurt is known for his research on the Great Plains, Civil War, Native Americans, technology, and the American South, West, and Midwest, as well as the Green Revolution. His work places the economic and political aspects of agricultural history in an environmental and social context. Hurt is the author of numerous books including ’’The Ohio Frontier: Crucible of the Old Northwest, 1720-1830’’, ’'The Great Plains during World War II’’, ''The Big Empty: The Great Plains in the Twentieth Century'', ''Agriculture and the Confederacy: Policy, Productivity, and Power in the Civil War South, Food'', ''Agriculture during the Civil War'', and ''The Green Revolution: Science, Politics, and Unintended Consequences'', among others. 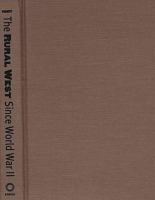 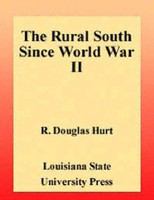