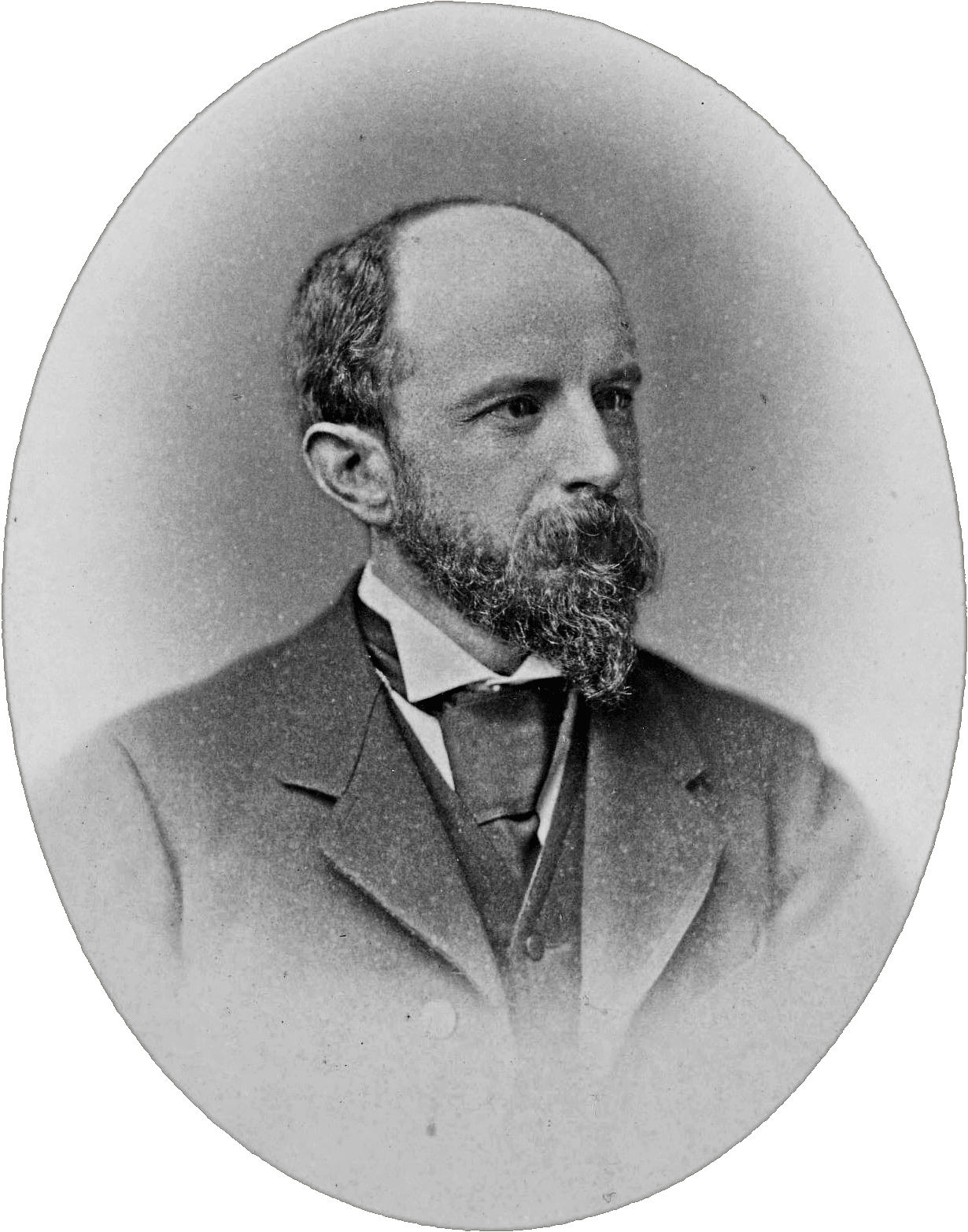 Henry Brooks Adams (February 16, 1838 – March 27, 1918) was an American historian and a member of the Adams political family, descended from two U.S. presidents. As a young Harvard graduate, he served as secretary to his father, Charles Francis Adams, Abraham Lincoln's ambassador to the United Kingdom. The posting influenced the younger man through the experience of wartime diplomacy, and absorption in English culture, especially the works of John Stuart Mill. After the American Civil War, he became a political journalist who entertained America's foremost intellectuals at his homes in Washington and Boston.

During his lifetime, he was best known for ''The History of the United States of America 1801–1817'', a nine-volume work, praised for its literary style, command of the documentary evidence, and deep (family) knowledge of the period and its major figures. His posthumously published memoir, ''The Education of Henry Adams'', won the Pulitzer Prize and went on to be named by the Modern Library as the best English-language nonfiction book of the 20th century. Provided by Wikipedia